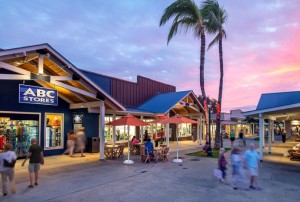 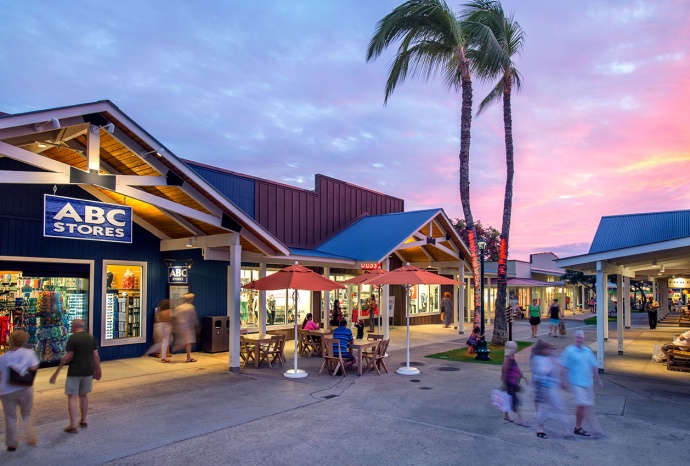 Developers announced the completion of a $28 million redevelopment project at The Outlets of Maui shopping center in West Maui, and unveiled plans to expand the existing center by an additional 50,000 square feet by the end of 2015.

Developers say the planned expansion is “based on strong interest from additional retailers.”

The property is currently 91% leased, with more retailers expected to open their doors within the next two months, according to a press release issued by Watt Advisors. 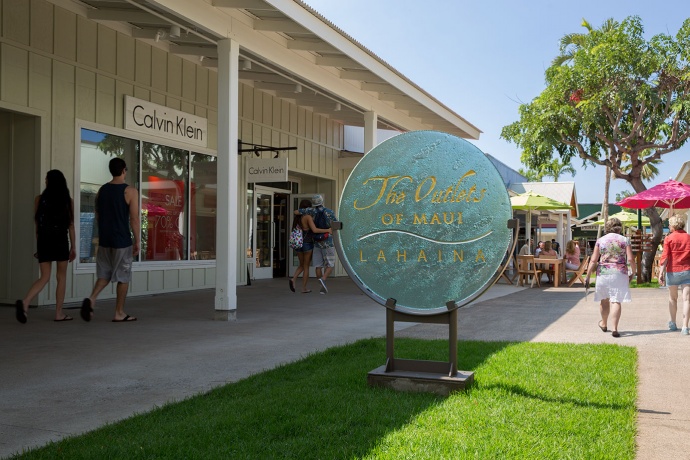 The redevelopment project was initiated in April 2013, in an effort to convert the aging Lahaina Center into a viable outlet center.

The redeveloped 10-building, 147,000 square-foot center opened late last year and is now Maui’s first outlet center, and only the second outlet center in the state.

“The redevelopment of The Outlets of Maui has created a great and productive use for the center while bringing new jobs and terrific new retailers to the region’s residents and visitors,” said Nadine Watt, president of Watt Companies in a press release. “Our investment combined with the new leases have enhanced the value of this already fantastic waterfront location and positioned the outlet center for success in the decades to come,” she said. 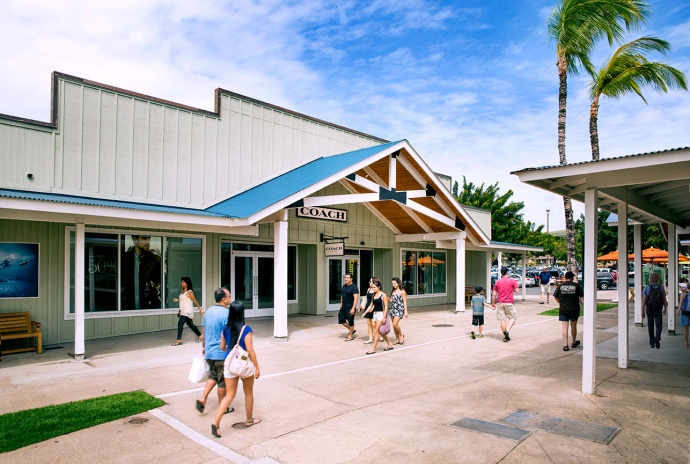 “The acquisition, redevelopment and expansion of The Outlets of Maui fits perfectly into our investment mandate,” said Jim Maginn, senior managing partner for Watt Advisors in a statement.

“Watt is continuing to seek value-add opportunities across the Western United States that help fill a specific need in the local market. We have committed $100 million to invest both equity and debt in a variety of projects in the commercial and residential sectors, where we have a depth of experience,” said Maginn.

The 12-acre outlet center is located at the intersection of Front Street and Pāpalaua Street in Lahaina.