Power Restored to 15,000 in Kīhei and Wailea

Maui Electric crews are in the process of inspecting electrical lines and equipment in the area to identify the cause of the outage, said Maui Electric Company spokesperson Kauʻi Awai-Dickson.

The company apologized for the inconvenience caused by the interruption and thanked the affected public for their understanding and patience. 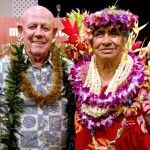 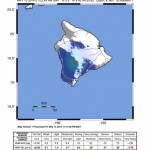