An old Maui favorite is on the verge of a comeback via a Kickstarter campaign that seeks to revive the well known Azeka’s Hawaiian Barbecue Sauce, by expanding the product line and moving the operation into a mainland manufacturing facility.

The family business began in 1950, and sold as much as 2,000 pounds of Hawaiian-style ribs marinated in the Azeka’s sauce from the small Azeka’s Ribs and Snack Shop in Kīhei before closing in 2006, according to Bryan Kenji Azeka.

Azeka is hoping to bring back the sauce for sale to the general public in an attempt to carry on a decades-old family tradition. 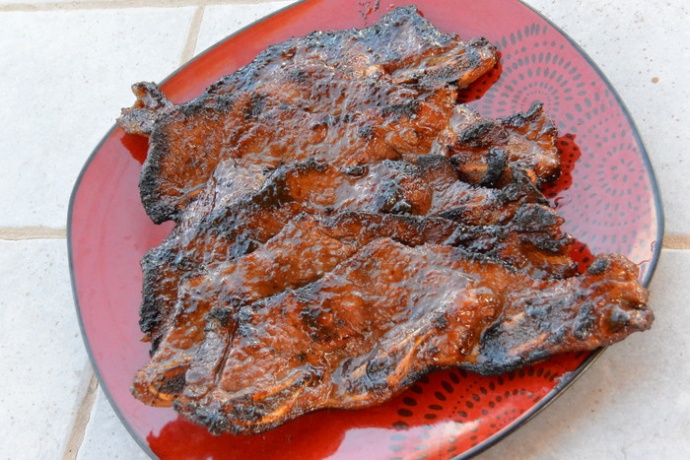 “The reason why I’m bringing back the sauce is to carry on the Azeka family tradition; and because of the current demand, we can no longer supply what’s being asked of us,” said Azeka in a Kickstarter video release.

“We’re looking to move into a manufacturing space; and lucky for us, we were able to find a local manufacturer here in the Phoenix area that will be able to recreate and produce the sauce to our quality and standards,” he said. 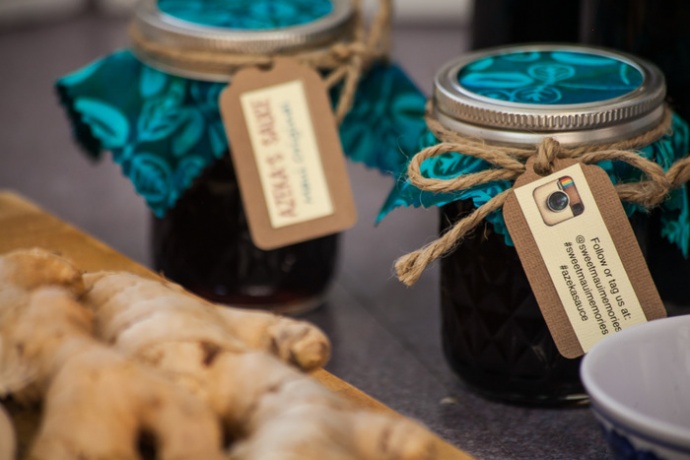 The sauce, described as “sweet, yet savory” is used in marinades for steak, ribs, chicken, pork, and fish.

It’s also recommended as a dipping sauce, or even salad dressing, according to the Kickstarter proposal.

Azeka described the store closure as “unfortunate” saying in the video release, “it was kind of out of our hands. And after it closed, you could still see that there was that need.”

According to Azeka, the funding from the Kickstarter campaign would be used to move into a manufacturing facility, for product labels, packaging materials, and the creation of three new sauces to add to the Azeka’s line of products. 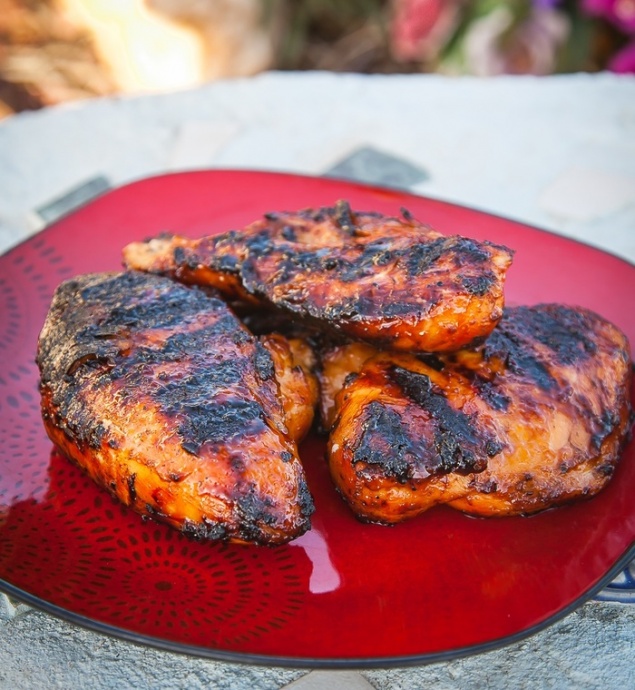 The initial goal of the Azeka’s Sauce project was to raise $5,000 by May 23, but the campaign has since surpassed that goal and has set a new stretch goal of $15,000.

To find out more about the Azeka’s Sauce campaign, visit their Kickstarter page, or the Azeka Sauce website. 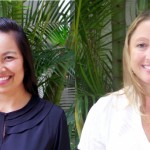 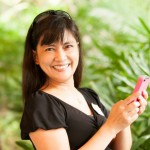