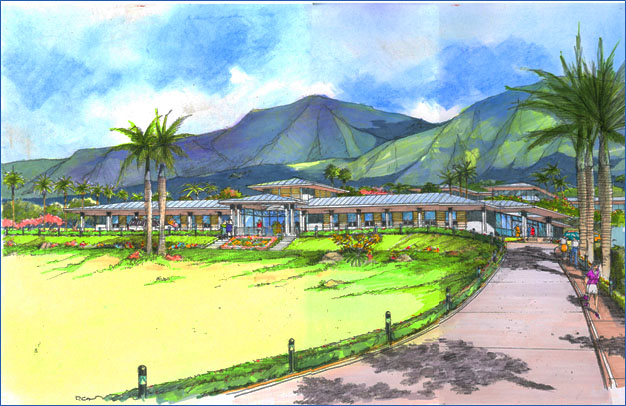 Maui residents are invited to attend a community meeting to learn about the planned West Maui Hospital and Medical Center.

The meeting, hosted by the Newport Hospital Corporation, is set for 6 to 8 p.m. on Monday, June 9 at the Lahaina Civic Center.

The West Maui Hospital and Medical Center is planned for construction on nearly 15 acres in Kāʻanapali on Kaka’alaneo Road above the Honoapiʻilani Highway, and is targeted for opening in 2016, according to project developers.

Plans will be presented by representatives of the Newport Hospital Corporation, Critical Access Healthcare, LLC, and the West Maui Hospital Foundation, Inc.

Developers say the purpose of the meeting is to discuss plans for the Center and answer residents’ questions.

The facility gained approval from the Hawaiʻi State Health Planning and Development Agency for a Certificate of Need application submitted by Newport Hospital Corporation in March of 2009. Funding for land and development have since been secured by the developer.

Currently, the Maui Memorial Medical Center in Central Maui is the only acute-care facility on the island, and is located 25 miles away from West Maui.

Advocates contend that the West Maui community is in need of a facility that is closer and is able to directly serve the estimated 69,000 West Maui residents and visitors.

The meeting is open to the public, and light refreshments will be served at the meeting. 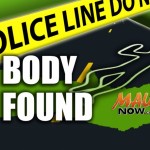 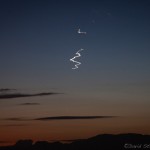