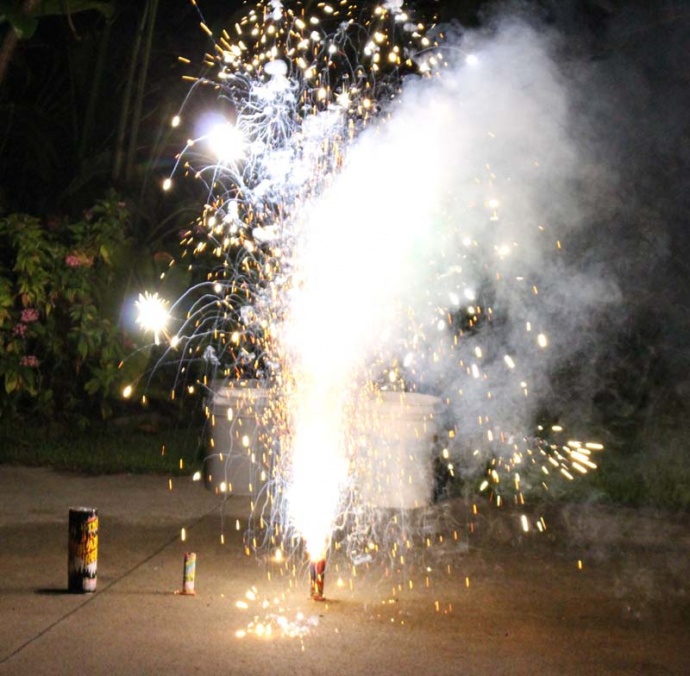 An example of consumer fireworks that are legal to use between set times without a permit. File photo by Wendy Osher.

There will be a single public fireworks display in Maui County during the Fourth of July holiday.

The display is scheduled for 8 p.m. on Friday, July 4, from a barge offshore of Front Street in Lahaina.

Fire officials remind the public that fireworks can only be set off legally between 1 and 9 p.m. on the Fourth of July.

Setting off fireworks outside designated time is punishable by fines of up to $2,000.

This year, only consumer fireworks were sold in Maui County.  The consumer varieties include sparklers, snakes, and cylindrical or cone fountains which emit effects lower than 12 feet off the ground.

Retail Outlets selling consumer fireworks this year include the following: 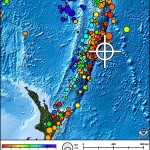 No Tsunami Threat to Hawaii After 6.6 Kermadec Islands Quake 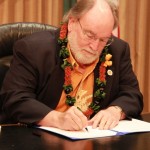