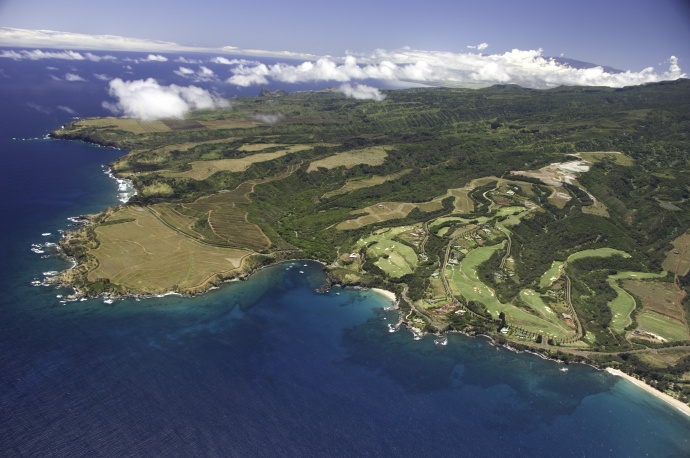 ***An UPDATE with video from the proclamation signing event is now posted at the following LINK.

Under the law, a $20 million budget appropriation was included for acquisition.

The state Department of Land and Natural Resources and the Hawaiian Islands Land Trust were tasked with working together to acquire the parcel and protect it from development.

The measure also aimed to ensure that proceeds of the sale benefit the pension plan of Maui Land and Pineapple Company retirees.

Tsutsui will be joined by officials from Maui Land and Pine, the ILWU, and the state Department of Land and Natural Resources. 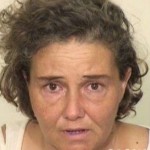 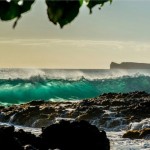 Swell Building to 15'-20' Surf on North Shore by Friday