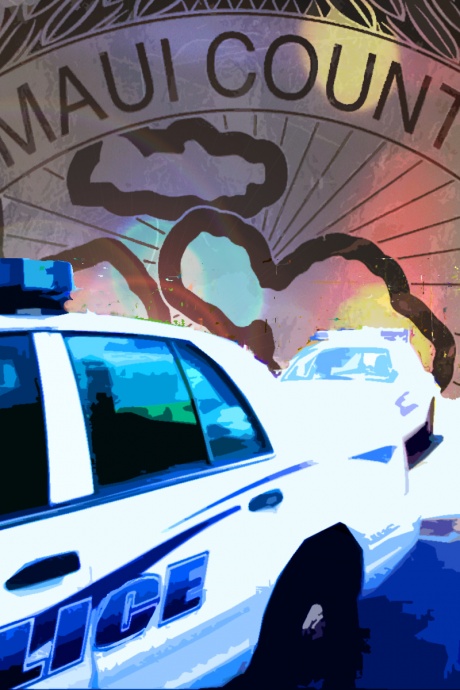 A 60-year-old Wailuku man was transported to the Maui Memorial Medical Center in critical condition after sustaining injuries in an apparent paddle boarding incident on Sunday afternoon.

According to police reports, the man was not breathing and officers initiated cardiopulmonary resuscitation.

Shortly thereafter, medics and fire personnel arrived on scene and transported the man to the hospital.

Further details were not available at last report. 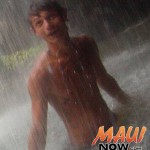 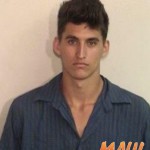