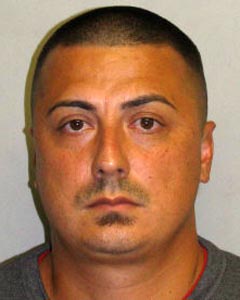 Hawaiʻi Island police arrested and charged a Puna man with meth trafficking and other offenses during the execution of a search warrant on a home in Hilo on Friday, Feb. 20, 2015.

During the bust, police say they recovered 7.75 pounds of crystal methamphetamine, paraphernalia associated with the distribution of meth, an unregistered handgun, two unregistered rifles and $5,700 in cash.

Frias was charged with first-degree meth trafficking, possession of drug paraphernalia and three weapons offenses.  He was being held in lieu of $1 million bail with an initial court appearance scheduled for today, Monday, Feb. 23, 2015.

Detectives continue to investigate drug offenses in connection with Thomas and Mae. 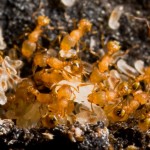 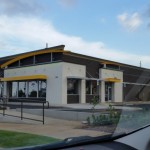