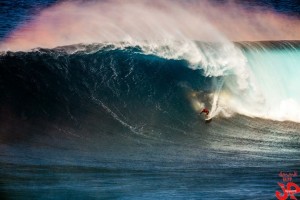 High Surf North Shore: The National Weather Service has continued a High Surf Advisory for the North facing shores of Maui and Molokaʻi until 10 a.m. on Sunday, March 22, 2015.

The advisory level conditions will result in rip currents and localized beach erosion.

Forecasters say the elevated north-northwest swell is expected to arrive this morning, and will spread down the island chain through tonight and early Sunday morning, building to 10 to 15 feet along affected shores.

North:  Surf heights are expected to be head high to several feet overhead with largest surf in late afternoon and evening.

West: Surf heights expected to be in the waist-chest-shoulder high range.

Keep in mind surf heights are measured on the face of the wave from trough to crest. Heights vary from beach to beach, and at the same beach, from break to break. 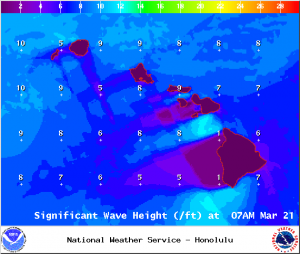 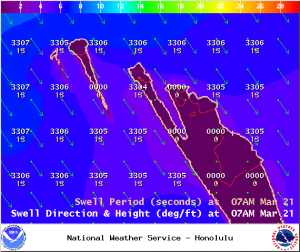 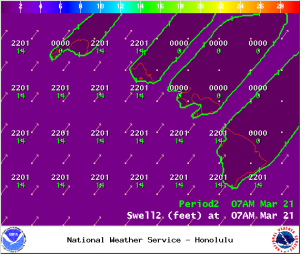 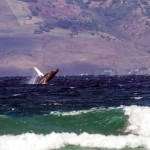 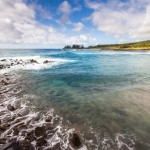