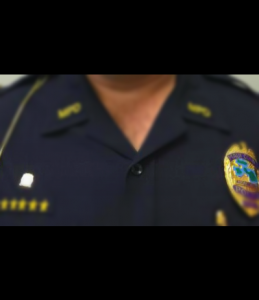 US Senator Brian Schatz of Hawaiʻi joined four other colleagues at the Capitol in introducing bipartisan legislation aimed at “expanding responsible use of police body cameras.”

The measure comes as the Maui Police Department prepares to launch a one month feasibility study on April 6, to assist them in decision making relating to the possible use of body-worn cameras by officers in the future.

“The relationship between our communities and the men and women who protect them is based on trust and accountability,” said Senator Schatz in a press release statement.

Supporters of the federal act say recent incidents of reported use of excess force by police in Ferguson, Missouri; Staten Island, New York; Cleveland, Ohio; and Pasco, Washington have “shown a need for greater accountability in our law enforcement agencies.”  Supporters further claim that police departments that have piloted the use of body-worn cameras have seen a drop in incidents involving use of excessive force and complaints against police.

“In communities like Ferguson, we have seen that public trust eroded by reports of racism and use of excessive force by police. Body-worn police cameras are already being used by some police departments and have shown to be effective in keeping our communities safe,” he said.

Schatz said the legislation would help expand the “responsible use of body-worn police cameras” and help make sure police officers and law enforcement agencies are “more accountable to the communities they serve.”

The Police Camera Act of 2015 would establish a pilot grant program using existing funding to assist law enforcement agencies with the purchase or lease of body-worn cameras.

The legislation would also authorize an impact-study after two years to assess the program’s effects in reducing the use of excessive force by police; and provide information on effects of the program to officers’ and public safety. 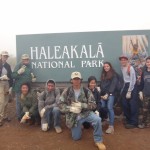 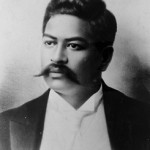