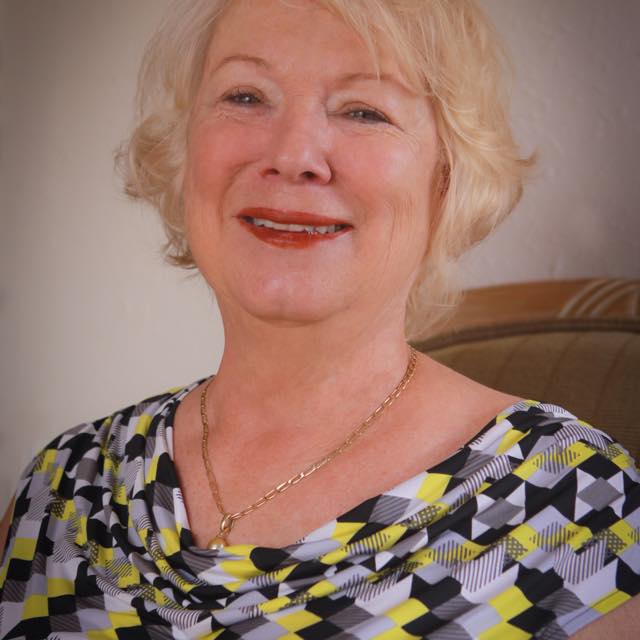 Jennifer Brittin-Fulton, president of Exceptional Inc. dba Employers Options, was named “Businesswoman of the Year” in the for-profit category, and Leslie Mullens, president of PlayBook Consulting Group, was named as one of 15 finalists in the same category. 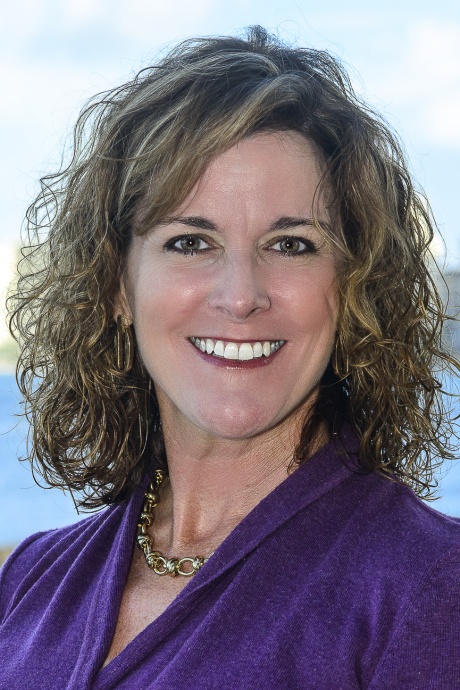 Leslie Mullens, president of PlayBook Consulting Group, was named as one of 15 finalists in PBN’s Businesswoman of the Year” for-profit category. Courtesy photo.

Kathy Clark, president and CEO of Wilcox Memorial Hospital on Kauaʻi, was named as “Businesswoman of the Year” among the 10 finalists in the nonprofit category.

PBN received over 150 nominations this year, including two from Maui and four from Neighbor Islands.

Brittin-Fulton started her company, Kahului-based Exceptional Inc. dba Employers Options, after college. She has grown the human resources service into one of the largest women-owned businesses in the state.

This is the second prestigious award in recent months for Olinda resident Brittin-Fulton, whose Maui-based human resources services company has consistently ranked among the state’s top 25 women-owned businesses for over 12 years. In February, she won the “Lifetime Achievement Award” at the 2015 Mayor’s Small Business Awards.

In 2014, Jennifer received the Small Business Administration’s “Women in Business Champion of the Year Award” for Maui County. In 2012, 2013 and 2014, she was a finalist for the “Maui County Mayor’s Lifetime Achievement” award.

Mullens, senior strategist at the PlayBook Consulting Group, founded the business in response to a need for growth and sustainability in organizations across the state. With 20 years of expertise, Mullens is considered to be a leader in strategy and organizational development. She has developed and facilitated hundreds of strategic planning engagements and workshops. As an expert in change management, cultural transformation and cross-sector collaborative problem solving, her focus is in corporate, government and nonprofit communities.

“She is a translational leader with a remarkable ability to bridge disparate views and transform conflict into productive conversation,” said Kelvin Taketa, president and CEO of the Hawaiʻi Community Foundation.

“What an awe-inspiring group!” said Mullens. “These are Hawaiʻi’s most impactful business leaders. We all apply our talents to serving Hawaiʻi and solving the state’s most daunting challenges. I believe that success lies in relevance and impact. At PlayBook, our business is improving Hawaiʻi’s businesses. I know we’re making a huge difference in how Hawaiʻi’s nonprofits, government agencies and businesses work through the results they achieve with PlayBook’s plans in place.” 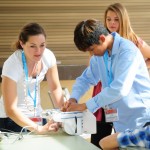 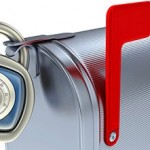