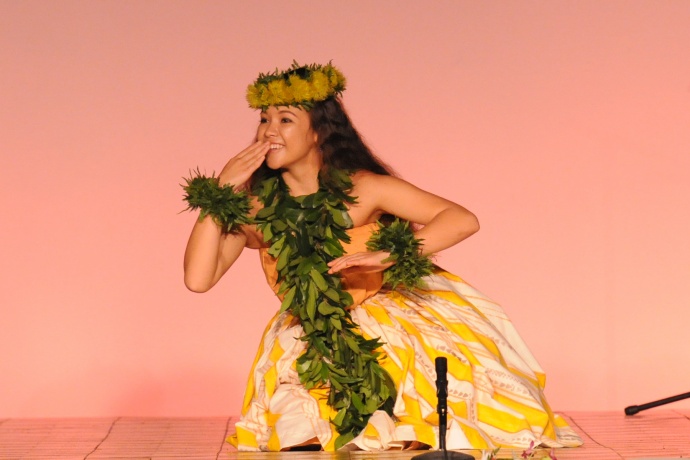 The 25th Anniversary edition of Hula O Nā Keiki, Maui’s only children’s hula competition, will be held Nov. 13-15, 2015 at the Kāʻanapali Beach Hotel.

The competitive event is open to students from around the world and commemorates one of Hawaiʻi’s richest traditions.

Twenty-five participants ranging from ages five to 17 will compete in their respective categories for coveted awards and titles, and the chance to win from a total of nearly $13,000 in cash and prizes.

Event organizers say, now in its 25th year, “the cultural competition continues to educate participants and attendees alike in Hawaiian traditions and perpetuates the culture so that the traditions can be carried forward.”

To complement the keiki hula competition, weekend festivities at the hotel include arts and crafts from all islands, cultural and hula workshops, and Hawaiian entertainment. 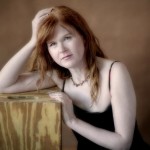 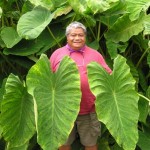