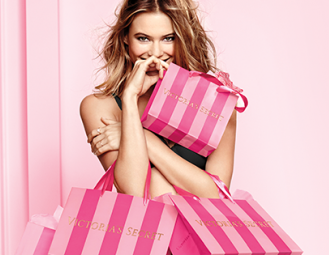 The national retailer, Victoria’s Secret has filed a nearly $1 million building permit to occupy space within the Queen Kaʻahumanu Shopping Center in Kahului, confirming previous reports that talks were underway for a store on Maui.

The $998,000 permit was filed in mid-May and seeks permission to occupy an 8,024 square foot space at an unspecified parcel within the center.

The permit was filed right around the same time that a separate application was filed for a Bath & Body Works store at the Queen Kaʻahumanu Shopping Center.

Both companies are specialty stores that are part of the L Brands international company, which also includes PINK, La Senza and Henri Bendel.

If approved, the Victoria’s Secret would be the first for the retailer on Maui. 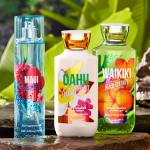 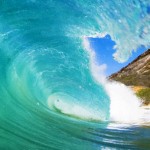