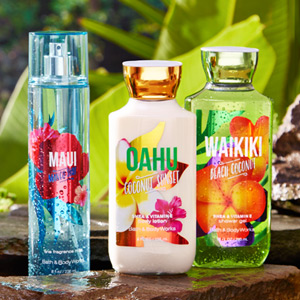 National retailer Bath & Body Works has filed an application for a building permit with the County of Maui, confirming previous leads that the store is looking to open a location on the Valley Isle.

The retail chain submitted an application for a $706,000 building permit to occupy space within the Queen Kaʻahumanu Shopping Center in Kahului.

The prospective site is within vacant space that was previously leased to the Kids Foot Locker and The Walking Company.

The permit was filed at the end of May 2015 and must gain the approval of six departments including Waste Water, Fire and Health, before it advances to the next stage.

If approved, the developer would then provide a better timeline for projected opening.

According to the application, the retailer is looking to occupy an estimated 3,243 square feet of space at the center. 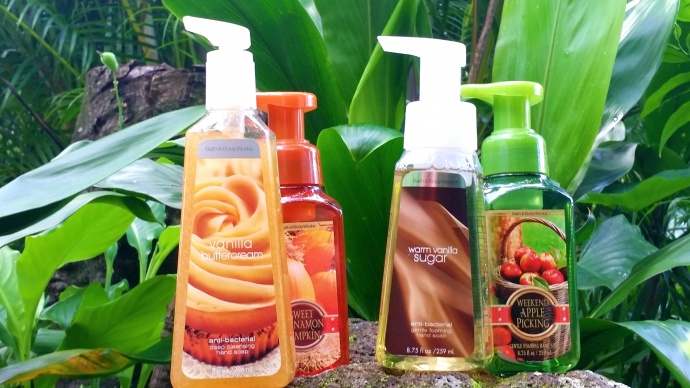 The Maui line is described as, “a tropical trio of ruby mango, guava nectar and coral hibiscus.”

Mall management was unable to confirm the news when we last spoke with them in March when they said they do not discuss negotiations with potential retailers.

A job posting for a store manager was posted by parent company L Brands online back in March.

There are currently 1,558 Bath & Body Works locations in the US and 88 in Canada. If the retailer opens on Maui, it would be a first for the island.

L Brands is an international company that operates 2,971 company-owned specialty stores in the US, Canada and the United Kingdom featuring brand names that include: Victoria’s Secret, PINK, Bath & Body Works, La Senza and Henri Bendel. Its brands are also sold in more than 600 additional franchised locations worldwide.

Maui Now has also learned that Victoria’s Secret has filed an application for a building permit at the Queen Kaʻahumanu Center. That story is available at the following direct LINK. 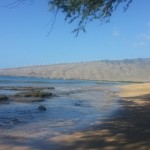 Kīhei Man Dies in Ocean Incident Off of Sugar Beach 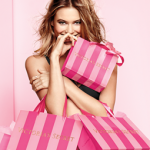