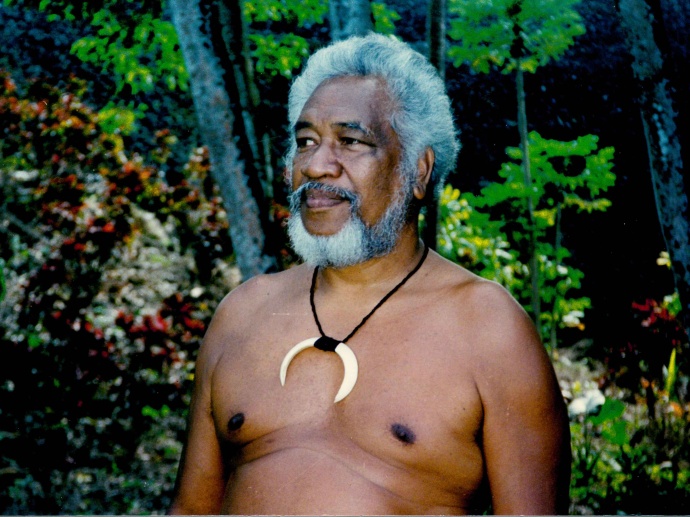 Francis was the Kahu for Kahanu Gardens until his retirement. 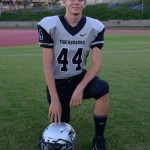