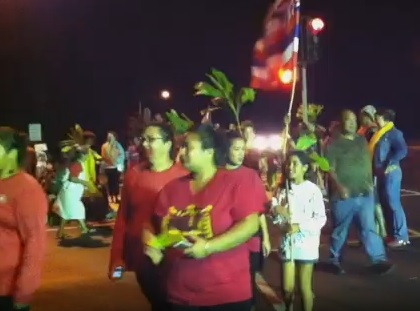 Image from June 25, 2015 demonstration to block a convoy of telescope equipment to the summit of Haleakalā. File photo courtesy Project Aloha ʻĀina.

The Northrop Grumman Corporation today announced that the large mirror crafted for the Daniel K Inouye Solar Telescope atop Haleakalā has been formally accepted for use on Maui.

The announcement comes as demonstrators plan to block a convoy from delivering telescope parts and equipment to the summit tonight.

The group will gather at the intersection of the Mokulele Highway and Nakiʻi Road near the entrance of the Central Maui Baseyard from 8 p.m. on Thursday, July 30, 2015 to 2 a.m. on Friday, July 31, 2015.  Opponents to the project said they are still awaiting judgement on a lawsuit currently in the Hawaiʻi State Supreme Court. 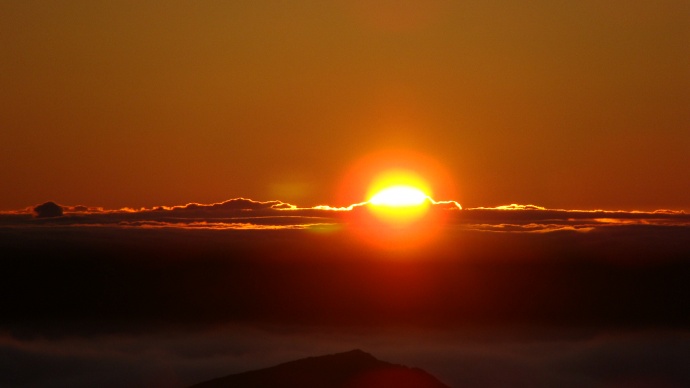 The deformable mirror, engineered by AOA Xinetics, was designed with 1,600 actuators, four times the normal actuator density, according to a Northrop Grumman Corporation announcement.  The mirror is instrumental in removing all of the atmospheric blurriness that would otherwise limit the telescope’s performance.

Led by the National Solar Observatory and the Association of Universities for Research in Astronomy, project advocates say the telescope will help scientists better understand how magnetic fields affect the physical properties of the Sun, what roles they play in the solar system and how they affect Earth.

DKIST is funded by the National Science Foundation. The project is managed by the Association of Universities for Research in Astronomy and the National Solar Observatory. DKIST represents a collaboration of 22 institutions from across the solar physics community, including, the High Altitude Observatory, the New Jersey Institute of Technology, the University of Hawaii for Astronomy, and the University of Chicago Department of Astronomy and Astrophysics. International instrument partners include Germany and the United Kingdom. 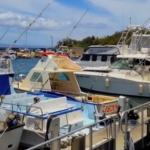 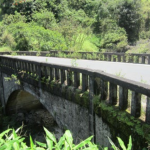