Gov. Ige: ‘A&B Has Played a Significant Role in the State’s Economy’ 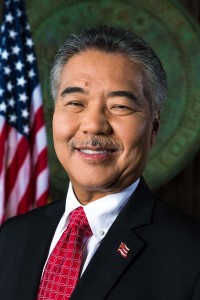 Gov. David Ige issued a statement about Alexander & Baldwin’s announcement that it is transitioning out of farming sugar and will instead pursue a diversified agricultural model for its 36,000-acre Hawaiian Commercial & Sugar Company plantation on Maui.

“It is with sadness that I received the news that Alexander & Baldwin will transition out of sugar farming after 145 years,” said Gov. Ige. “This is a significant historic marker for Hawai‘i, the end of an era that touched the lives of generations of hardworking local families.

“However, A&B will now pursue diversified agriculture—a golden opportunity for the state to focus on renewable energy and food security.

“My administration will work with A&B to help guide the transition,” said the governor. “Rapid Response teams from the Department of Labor and Industrial Relations will be deployed to assist displaced workers with unemployment compensation, career transition, training for new jobs and job placement. DLIR will also work with the International Longshore and Warehouse Union.

“A&B has played a significant role in the state’s economy and has supported our local communities for many years” said Gov. Ige. “The state will continue to partner with A&B to ensure its success. 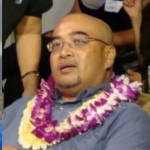 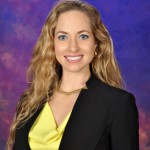