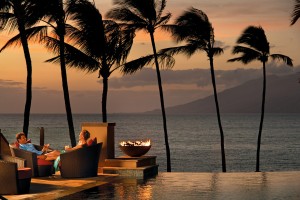 Nine Hawaiʻi restaurants have received the 2016 AAA Four or AAA Five Diamond Award, the highest rating issued by AAA Hawaiʻi.  The restaurant red salt in Poʻipū appears on the list for the first time, and Maui’s Spago restaurant in Wailea was among the Four Diamond award recipients.

AAA Five Diamond rating has been awarded to the following restaurants with the year rated:

AAA Four Diamond rating has been awarded to the following restaurants with the year rated:

AAA’s professional inspectors evaluate and rate thousands of and restaurants and hotels each week, more than any other rating entity, according to a company announcement.  The AAA Diamond hotel ratings were announced in January.

According to the announcement, the AAA Diamond rating system provides consumers with “the broadest coverage of any US rating system,” geographically and by number of properties rated, including the United States, Canada, Mexico and the Caribbean.

AAA representatives say Inspectors bring significant prior industry experience to the association and apply that experience to give members effective, consistent evaluations that can be used to select the restaurant that meets their travel desires. 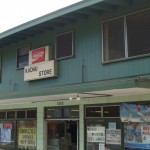 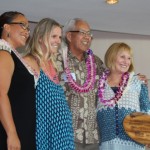