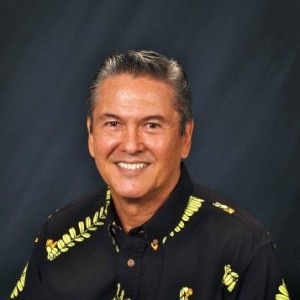 George D. Szigeti, president and CEO of the Hawaii Tourism Authority, the state’s tourism agency, issued the following statement addressing HTA’s opposition to legislation that would compromise its support of Hawai‘i’s most important industry.

“The HTA stands in opposition to any legislation being considered that reduces our budget or weakens our capability to market tourism for the Hawaiian Islands,” Szigeti said.

“Tourism is Hawa‘ii’s most important industry, being the state’s economic driver and largest provider of jobs for families statewide. Hawai‘i’s tourism industry has been successful in recent years, but continued success depends on Hawai‘i being able to compete against global destinations, many of which have far greater funds available for tourism marketing.

“Enactment of legislation to reduce HTA’s budget will force us to scale back on our tourism marketing for the Hawaiian Islands, and reduce our funding support of local nonprofits that provide programs perpetuating Hawai‘i’s culture, natural resources, festivals, and community spirit.

“This Wednesday, at 10 a.m., a state house committee will hear testimony on SB83, a state senate bill to reallocate $3 million of HTA’s budget to subsidize travel expenses incurred by University of Hawaii sports teams.

“It is important to remember that HTA is not requesting additional funding support from the legislature. Any reduction in HTA’s budget will have a negative impact on our funding of tourism marketing and support of community programs.”

HTA is responsible for strategically managing the state’s marketing initiatives to support tourism. HTA’s goal is to optimize tourism’s benefits for Hawai‘i while being attentive to the interests of travelers, the community and visitor industry. Established in 1998 to support Hawai‘i’s leading industry and largest employer, HTA continually strives to help ensure the sustainability of tourism’s success. 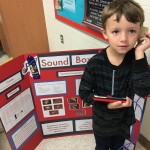 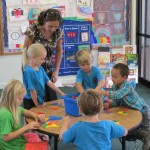