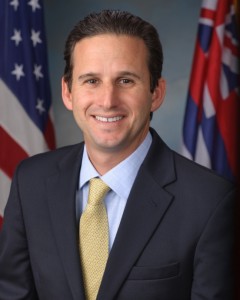 The bill would direct the FAA to set standards for minimum seat width, legroom, padding and aisle width on all commercial passenger planes.

“In Hawai‘i, air travel is central to our visitor industry, and residents depend on it for work, healthcare, and to visit family,” said Sen. Schatz. “Passengers in Hawai‘i and across the country are tired of getting less and less space for their hard-earned money. It is time to have the FAA step in to say ‘enough is enough.’”

Introduction of bill follows passage of the Hawai‘i State Senate resolution, SR121, that urges the federal secretary of transportation to set minimum sizes for airplane seats.

Currently, there are no federal standards regarding airline seat width or legroom length.

Since 1978, legroom decreased from 35 inches to about 31 inches. Similarly, the average seat width on airlines has dropped from 18.5 inches in the 1990s to approximately 17 today.

Opponents of this legislation argue airlines should be unrestricted in the way seats are configured.

Even after enactment of this legislation, airlines will largely retain the ability to provide varying seat sizes depending on a customer’s preference to pay for more comfortable seating.

The issue being addressed in this bill is the establishment of a reasonable standard that provides for safety and a minimum level of comfort for passengers.

It is supported by Travelers United, Consumers Union, Business Travel Coalition and FlyersRights.org. 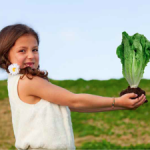 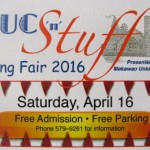