Buzz OFF! Mosquito Repellents to Fight the Bite 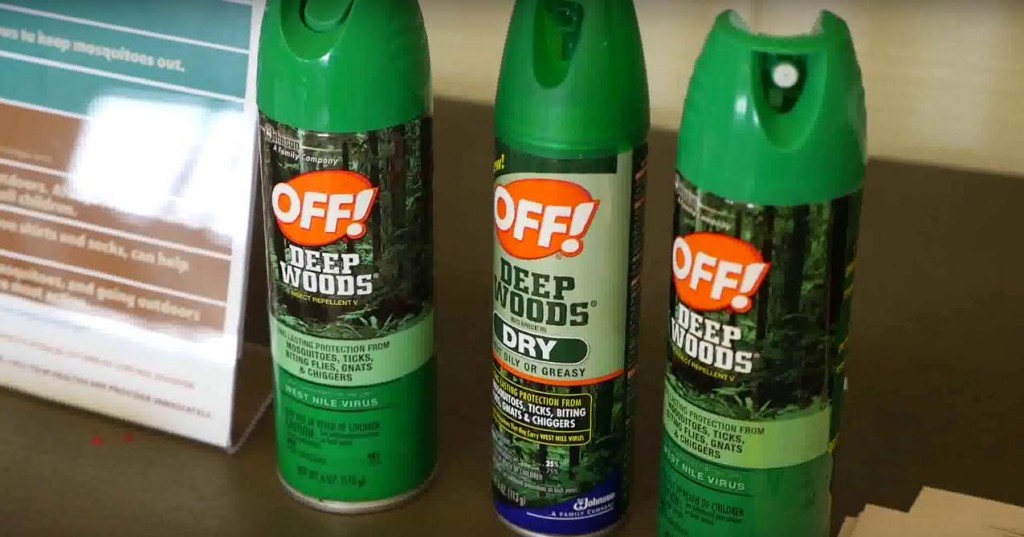 As summer approaches the mainland the threat of mosquitos spreading the Zika virus has become a grave issue.

“The World Health Organization has declared the rapid spread of the virus – which has been linked to serious birth defects and is transmitted mainly by mosquitos – an international public health emergency,” according to a study of repellents published by Consumer Reports.

The report states that, “there is no vaccine to prevent the disease or a drug to treat it, making it essential that people avoid mosquito bites.”

Hawaiʻi Health Director Dr. Virginia Pressler said that despite a milestone reached in the fight against dengue fever on Hawaiʻi Island, she said, “The fight against mosquitoes is far from over and we must do everything in our power to protect ourselves and our communities from the risk of mosquito borne diseases.”  She said the state continues to receive and investigate reports of travel-related suspect cases of dengue fever, Zika virus and chikungunya on all islands. “As Zika continues to spread rapidly overseas, we must take precautionary measures to prevent any locally acquired cases from taking hold in our state,” she said.

The Centers for Disease Control and Prevention recommends insect repellents that contain picaridin, DEET, oil of lemon eucalyptus or IR3535 as the most effective in protecting yourself from Zika.

No IR3535 products made the list neither did those that contained 5 percent picaridin or 7 percent DEET.

The magazine also recommends staying away from products made of natural plant based oils such as California Baby Natural Bug Blend and EcoSmart Organic. None of the products were able to provide protection against Aedes mosquitoes for longer than an hour.

Aside from efficacy, natural plant oil products are not registered with the Environmental Protection Agency because the agency considers them to have minimum risks to human health.

The CDC states pregnant women, breastfeeding mothers and infants two months and older can safely use products that have DEET, picaridin and IR3535.

According to the report, DEET comes in different concentrations, from 4 percent to 100 percent. The study showed that “concentrations of 30 percent provided the same protection against mosquitoes as higher percentages for up to 8 hours.” The report further notes that “higher concentrations of DEET should be avoided” as it’s “linked to rashes, disorientation and seizures.” It also notes that infants under two months should not use DEET products.

While studies have not found a link between the chemical DEET and birth defects, others are skeptical to expose toxins to pregnant women.

Plant-derived products aren’t recommended because if provides shorter periods of protection against biting mosquitoes. Individuals should be prepared to reapply repellent more frequently. However, don’t exceed the frequency recommendations on the label, whether using natural or synthetic products. Over time, extra applications can be toxic. Natural repellents shown to be effective include:

The report states that repellents should be applied only to exposed skin or clothing – “never put it on under clothing. Heavy doses doesn’t work better. Don’t apply mosquito repellents over cuts, wounds, or irritated skin or immediately after shaving.” If applying sunscreen and bug spray, apply sunscreen first. 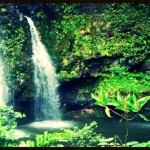 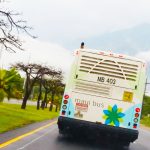