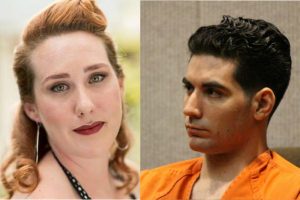 The trial for a man accused of murdering his pregnant ex-girlfriend gets underway with jury selection today in Second Circuit Court.

On Friday, Judge Joseph Cardoza granted in part and denied in part, motions filed by the defense. One item relating to DNA test results from Sorenson Forensics and the FBI lab will likely surface again in a hearing to determine if there is enough reason to consider its use as evidence in the trail.

The screening of potential jurors is expected to take at least a week to complete.

Capobianco is accused of killing Scott and setting her vehicle on fire.

Carly “Charli” Joann Scott, 27, was last known to have left the Haʻikū area on Feb. 9, 2014, to assist her ex-boyfriend, who family members say asked for help because of car trouble he had near mile marker 20 of the Hāna Highway.

The woman’s dog, who was with her when she went missing, was found near the Nāhiku Market Place on Feb. 10.

Her vehicle was found torched two days later on Feb. 12, in Peʻahi, mauka of the surf spot known as “Jaws”; an her clothing and blanket were found on Thursday, Feb. 13, at Nuaʻailua Bay just East of Honomanū.

According to the Find Charli Scott Facebook page, she would have celebrated her 29th birthday in November, 2015. 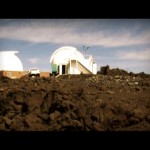 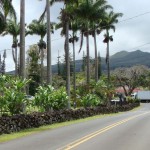