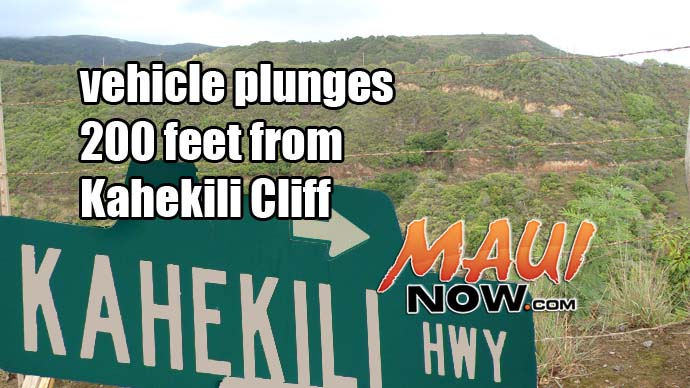 Fire crews responded to a vehicle that was reported to have gone over the cliff near milepost 8 of the Kahekili Highway in Kahakuloa at around 1:31 a.m. on Saturday, June 11, 2016.

Wailuku firefighters arrived on scene at Makamakaole Gulch at 1:52 a.m.

A couple who was parked at the lookout on the Kahului side of the gulch reported hearing the loud cracking sounds of branches snapping.  The couple told authorities that shortly before that, a vehicle passed them heading north in the Kahakuloa direction.

They called for help after the vehicle’s headlights failed to emerge on the other side of the gulch.

On the north side of Makamakaole Gulch, along a narrow, one lane section of the road, police officers found a hole in the brush that looked like a vehicle had recently gone through.

The terrain was very steep and although no vehicle could be seen from the road, crews could hear someone yelling down below.

The rescue crew and a hazardous materials crew from Kahului were called in to assist in the high-angle rope rescue operation.  Crews rappelled down a steep slope and located a Nissan SUV on a flat ledge about 200 feet down.

A 33-year-old man from Kahakuloa was standing outside of the vehicle, and except for minor scratches, appeared to be in good condition.  Authorities say the man was the driver and lone occupant.

The man was hauled back up the cliff and transferred to paramedics at 4:08 a.m.

Fire officials say the man was checked out by medics but declined transport. It’s unknown how the man’s vehicle went over the side of the cliff. 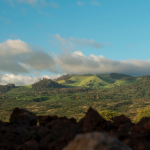 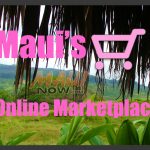 The Rise of Maui's Online Marketplace