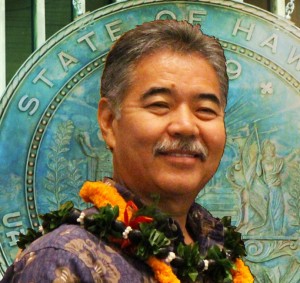 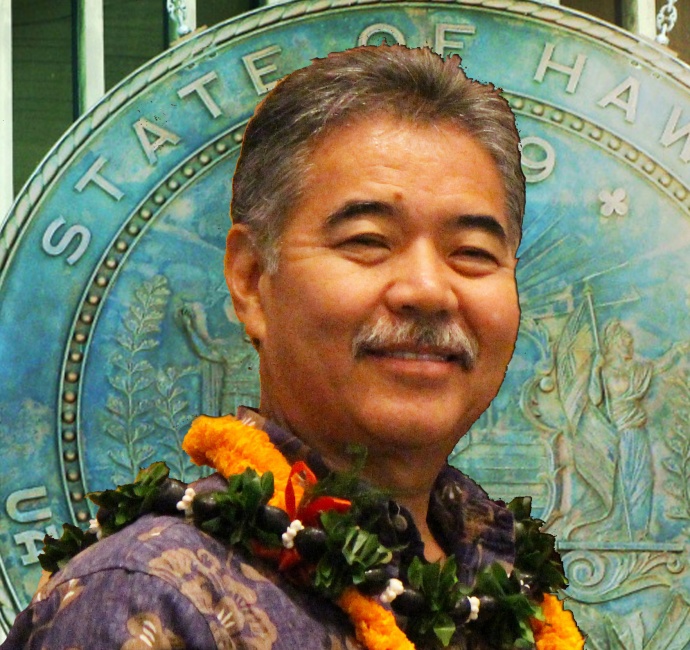 Governor David Ige announced the veto of seven bills on Monday, a day ahead of Tuesday’s July 12th deadline.

The bills included Senate Bill 2077 relating to the separation of benefits for Maui hospital workers facing the abolishment of their positions or workforce restructuring in the Maui Region due to the transition from a state operation to a private operation.

The governor named three primary reasons for his veto of the measure saying the following:

1.) The Employees Retirement System believes this bill jeopardizes its tax-qualified status because it allows the affected employees to choose between a lump-sum cash payment that is taxable as wages, and a special employer subsidized early retirement benefit.  Under the IRS code, sections governing the state’s ERS plan, this is not permitted and therefore it threatens the plan’s tax-exempt status.

2.) Affected employees were given a lump-sum cash payment upon separation from state service. However, the bill does not appropriate funds for this purpose. Nor does it provide authority to Hawai‘i Health Systems to make the payments.

3.) Finally – the bill adds an additional unfunded liability of about $17.2 million to the ERS and $18.4 million to the Employer Union Benefits Trust fund (EUTF) to cover Maui employees separated from state service.

“Adding to the unfunded liabilities raises concerns for these agencies, about the state’s commitment to financial sustainability,” he said.

Noting that this transition to a new system of care has never been done before, Gov. Ige called the action “complex,” saying there are multiple stakeholders and issues at play. “I have exercised my Constitutional duty to veto the bill and submit a remedy so the transition can move forward. My proposed cure remedies legal, technical and fiscal issues while respecting public employees and the collective bargaining process as the employees separate from state service. It is a path forward,” he said.

The state legislature, meantime, reconvened in a special session [1] on Tuesday saying they will not move to override the governor’s veto, but will work with him to fashion a bill that will protect the health, safety and welfare of Maui residents and ensure a smooth transition from public to private management of Maui hospitals.

Governor David Ige submitted a proposed amended bill to the legislature that he said, “balances the needs of the various stakeholders and constituents on Maui.” The proposal addresses the three primary concerns and are summarized as follows:

1.) The state of Hawai‘i and the Hawai‘i Health Systems Corporation as the employer – will negotiate with the exclusive representatives — for separation benefits for affected employees who separate from state service.

2.) Affected employees would be authorized to purchase retirement credits for the amount of time they would have received if they had remained in state service up to June 30, 2017.

3.) An appropriation of $25 million in general funds for allocation by the Director of Finance to HHSC – for the payment of the separation benefits and related fringe costs.

Other bills that were vetoed include the following:

HB 1850 Relating to Taxation: This bill would have allowed transient accommodations brokers to register as tax collection agents with the state.

“Looking at this bill from the single lens of taxes owed to the state, this measure did provide a mechanism to achieve that goal. However– the use of an intermediary system — such as ‘tax accommodations brokers’ as tax collection agents also provided a shield for owners who do NOT currently comply with county laws,” said Gov. Ige.

“This could have also encouraged owner-occupants to choose ‘transient accommodation renters’ at a time when affordable rental housing in our state is severely stressed and homelessness remains a critical concern statewide,” he said.

HB 1739 Relating to Employment: Would have prohibited employers from accessing or obtaining employees’ social media accounts and passwords by coercion or other means.

Governor Ige said that it remains unclear the extent to which this is occurring in workplaces at a level that requires state intervention at this time,

“While the intent of this bill is commendable, it contains no provisions for enforcement or due process. The measure states that ‘an employer found in violation… shall be subject to a fine of not less than $25 and not more than $100, to be collected by the director of the Department of Labor and Industrial Relations,'” said Gov. Ige.

“However, DLIR does not currently have the staff, resources or expertise to administer the measure, which would include taking complaints, determining violations, education of rights, determination and collection of fines and administrative review,” he said.

HB 1747 Relating to Motor Vehicles: Would have authorized police officers to request towing of motor vehicles if a driver is arrested for driving under the influence.

This measure would have authorized police to tow vehicles only for the offense of driving under the influence. “This severely limits this bill, particularly for repeat offenders,” said Gov. Ige who noted that, “The original intent of this bill was to allow police to tow for VARIOUS traffic offenses, including driving without a license, habitually driving under the influence and operating a vehicle while a license has been revoked.”

“This bill would have also undermined a law that permits towing of a vehicle when an operator has been driving under the influence of alcohol or drugs, without a valid driver’s license or with fraudulent license plates or registration emblems,” he said.

HB 2016 Relating to Public Employees: This measure would have required the Employees’ Retirement System to transfer contributions by retirees and beneficiaries to the Hawai‘i Employer Union Benefits Trust Fund for health insurance payments.

After January 1, 2017, the EUTF would have been required to authorize automatic electronic payments to EUTF in lieu of withholdings.

“This bill would have required ‘information system’ modifications. The process development procedures will take longer to implement than the Jan. 1, 2017 deadline will allow. Also – the ERS Board of Directors expressed concerns about the lack of authorization to expend funds from the ERS Trust Fund, to make the necessary modifications that would have been required to implement this bill,” said Gov. Ige.

“The specific number of commission members was deleted from the bill. This created a problem in determining quorum. This problem can be resolved by either restoring the maximum membership number or providing a specific number of members required for quorum,” said Gov. Ige.

SB 3102 Relating to the Department of Business Economic Development and Tourism: This measure would have required state agencies to implement inter-agency agreements without entering into a memorandum of agreement or memorandum of understanding.

The measure also aimed to diversify the economy by establishing the High-Growth Grant Program, and appropriate $1 million to the HGGP special fund to provide business grants.

“The concern is that this bill did not provide a clear rationale for requiring the implementation of inter-agency agreements without MOAs or MOUs. Also – the Department of Business, Economic Development and Tourism does not have the expertise and resources to develop inter-agency agreements for all programs statewide,” said Gov. Ige.

“In addition – the purposes of the High-Growth Grant program were very broad. The program’s special fund would likely not have been self-sustaining without more clarity about the program’s purpose,” he said.