CLICK HERE FOR VIDEO OF THE HOMECOMING AT KAHULUI AIRPORT

They were scheduled to return this afternoon to Kahului Airport at 4:31 p.m. on United Flight 539 from San Francisco, CA; however the flight has been delayed by approximately 2 and a half hours due to aircraft maintenance.  The revised estimated arrival time is 7:05 p.m., but may be delayed further.  To check the flight status please click HERE.  The team is expected to be greeted by family and friends upon their homecoming.

Three boys and two coaches won’t be traveling with the team, as they join another Maui team competing still competing in their respective World Series event. Haku Dudoit, Dawson Tokishi and Adam Yamashita along with coaches Craig Okita and Dean Yamashita are headed to the Pony World Series in Pennsylvania.

“It’s been a crazy summer……who would of imagined having both the Pony and Little League 50/70 teams advance to their respective World Series,” said Okita.

“I can say that I am very, very proud of these young men. Words cannot explain the feeling we all shared once the final out was made. This journey has been an incredible experience for all of us and I would like to thank all of our supporters that made it possible,” Okita told Maui Now.

Dawson Tokishi agreed saying, “After the final out was made it didn’t feel real. Hard to imagine being World Champs.”

Fellow teammate, Adam Yamashita said,  “I felt relieved that all the hard work has paid off. We played well as a team and everyone did their job.”

The Maui Pony team defeated Germany 9-0 on Sunday, and advances to a game against Laredo, Texas at 2 p.m. HST (8 p.m. ET) today, with the consolation and winner bracket games to be decided on Tuesday.  The championship game will be held on Wednesday, Aug. 10, 2016.

Meantime, the Central East Maui Majors from Wailuku are playing the Little League West Regional tournament taking place in San Bernardino, CA from August 7-13, 2016.  The Maui team of 11- and 12-year-olds defeated Nevada, 8-0 in the tournament opener on Sunday.

They also won their followup game today with a 5-2 victory against Snow Canyon, Utah.  Their next game is on Thursday, Aug. 11 against the winner of today’s game between Park View, Southern California and Cactus Foothill, Arizona. 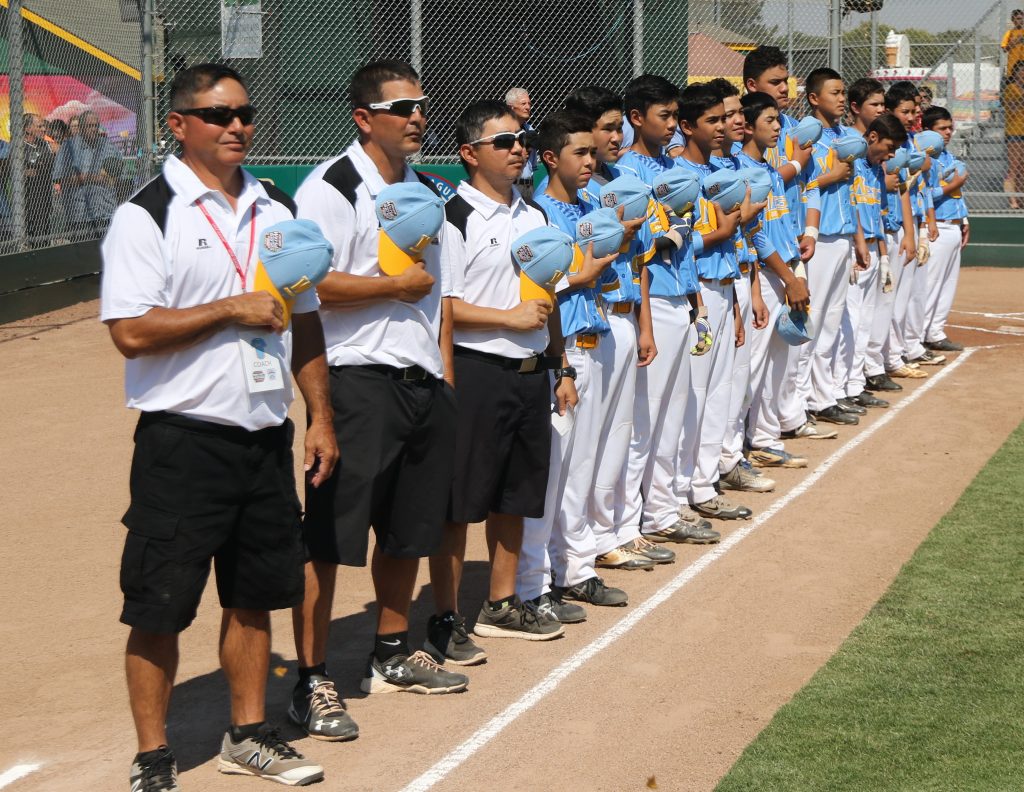 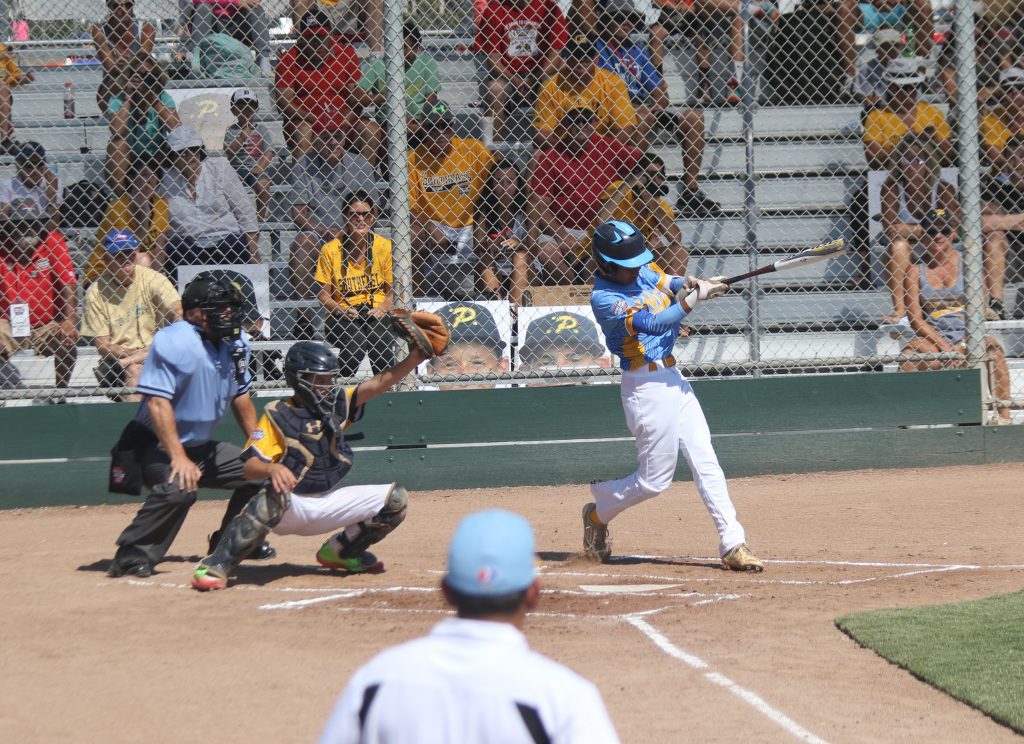 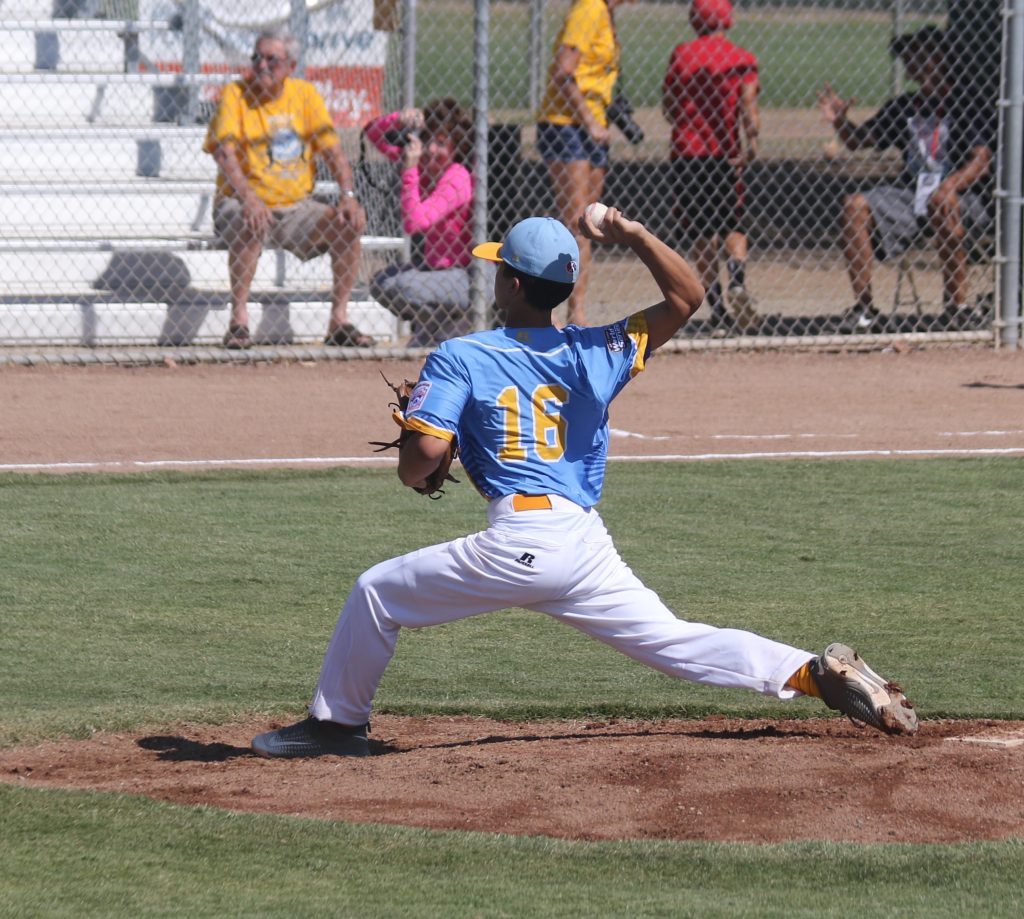 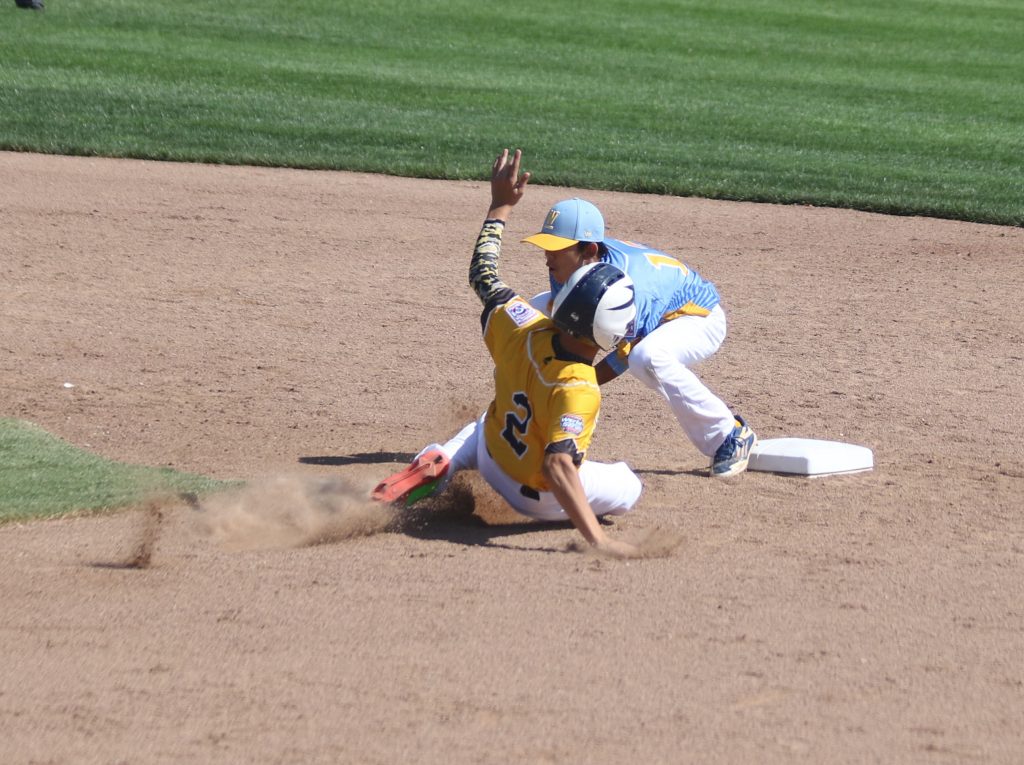 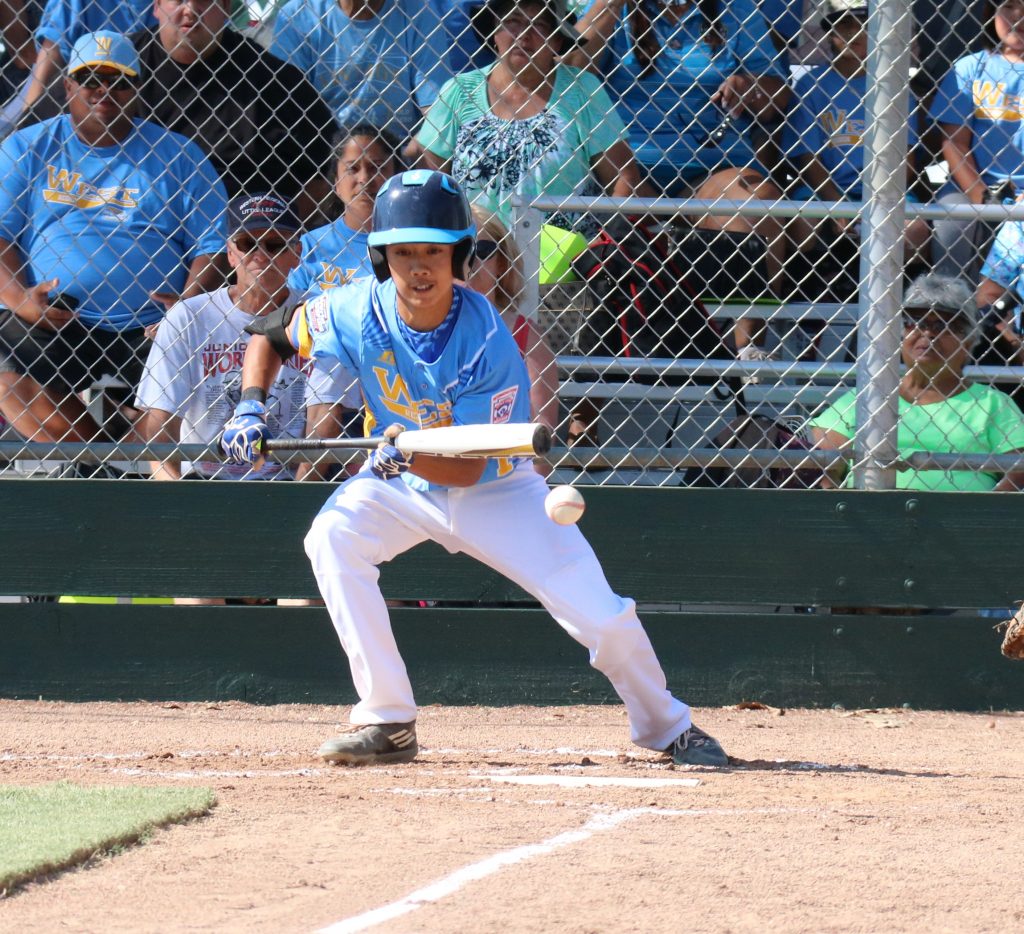 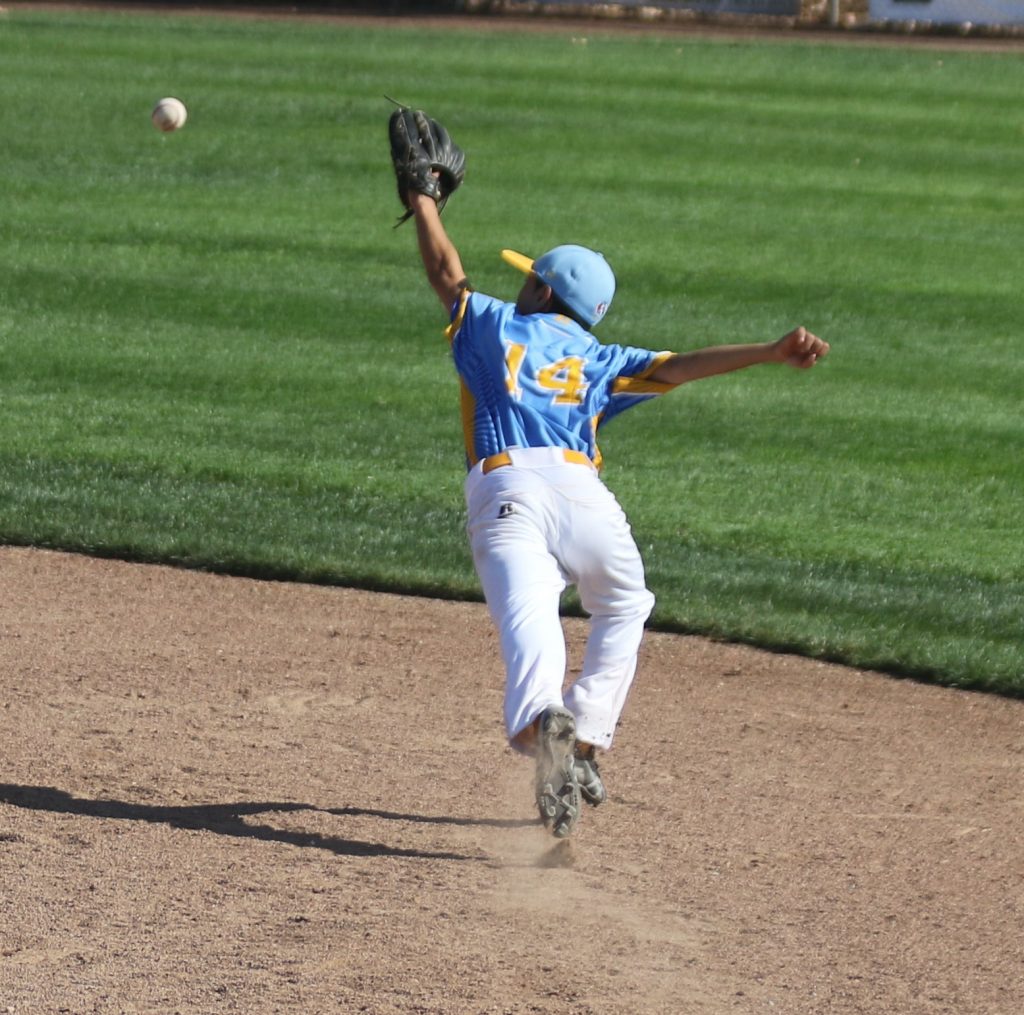 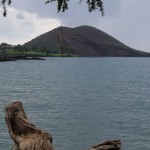 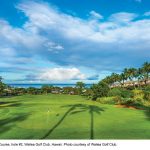