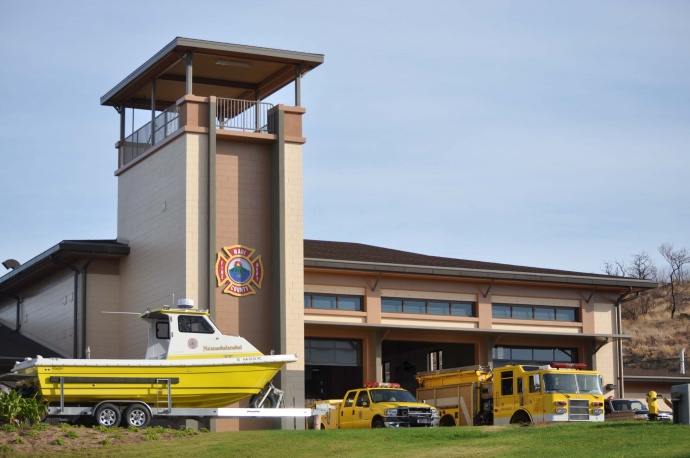 A brush fire near the Molokaʻi Airport burned 10 acres of brush before being brought under control on Thursday morning, Sept. 29, 2016.

Fire officials say the blaze threatened one home and came within 50 yards of the structure, but no damages or injuries were reported.

According to department reports, the fire appeared to have started in a brush area about a quarter mile off of the Maunaloa Highway, south of the Airport.

A total of 16 firefighters from Hoʻolehua, Kaunakakai, and Pūkoʻo responded to the incident, as well as the department’s Air1 helicopter and a public works Water Tanker. 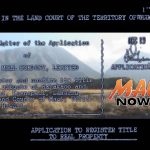 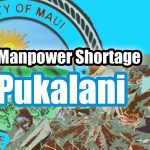