The U.S. Department of Transportation announced today that Hawaiian Airlines finished the month of September 2016 as the U.S. airline industry’s top-ranked carrier for on-time performance.

Hawaiian Airlines’ flights arrived on schedule 91.3% of the time, earning the DOT’s top ranking for punctuality. 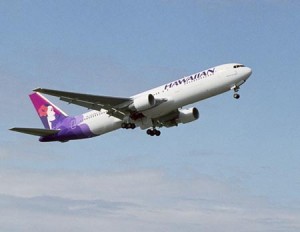 Hawaiian also ranked second in fewest flight cancellations for the month of September with 0.1%, representing 9 cancellations out of 6,178 flights.

Hawaiʻi’s largest and longest-serving airline provides daily non-stop service to Hawaiʻi from 11 cities in North America – more cities than any other carrier – using Airbus A330-200 and Boeing 767-300 aircraft, making it the only carrier to offer wide-body, twin-aisle aircraft for all transpacific flights. 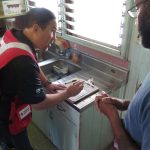 Red Cross on Maui to Benefit from "Fuel Up. Do Good." Campaign 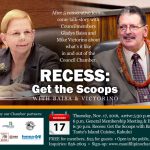 Recess: Get the Scoops with Baisa and Victorino