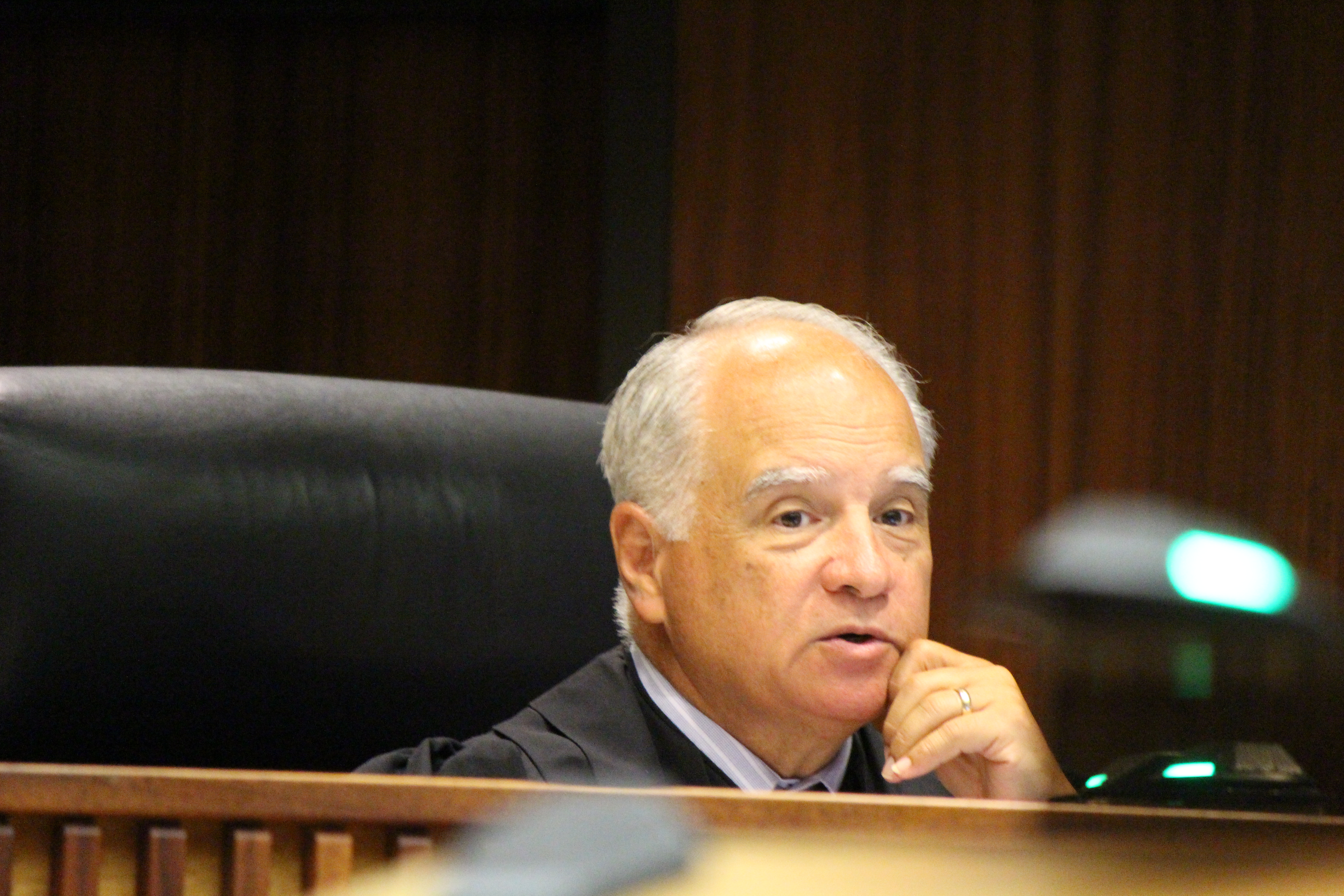 The court concluded the evidentiary portion of the ongoing murder trail of Steven Capobianco, and seated its second alternate juror on Monday.

The juror that was excused had both a vacation scheduled and had encountered what the court called a “tragic circumstance in life.” Maui Chief Judge Joseph Cardoza said the situation involved the death of someone within the last 24 hours.

This is the second alternate juror to be seated after a first alternate was placed on Nov. 1.  Two alternates remain from the original list of four.

Prosecuting attorney Robert Rivera said he had no more rebuttal witnesses in the case and indicated to the court that the state rests and has concluded it’s presentation of evidence in rebuttal.  The defense also rested with attorney Jon Apo indicating that he too had no further witnesses.

Jurors each received a 35-plus page packet of instructions from the court and Judge Cardoza spent a half hour reading the court’s instruction of law to them.

Since the prosecution carries the burden of proof, the state will be given the opportunity to provide a rebuttal argument, which will take place on Thursday, Dec. 1.

The rebuttal will be followed by a few more instructions from the court, after which, the jury can begin their deliberations.

The trial left off last week on Wednesday with testimony from rebuttal witnesses, including Dr. Kanthi De Alwis, a forensic pathologist and former chief medical examiner for the City and County of Honolulu.

In her testimony De Alwis said marks on a jawbone recovered from Nuaʻailua in East Maui were consistent with a “sharp cutting instrument.”  She said, “I did not see those scoring marks consistent with scavenging  by a boar or pig in this mandible.”

Her remarks were contrary to testimony provided by Defense witness, Dr. Michael Laufer, who said the injuries were from a four legged creature, possibly a wild boar weighing 150-200 pounds or more.

The state had sought to introduce (Sorenson Forensics and FBI lab) DNA evidence related to a pair of blue jeans found over a guardrail along Hāna Highway.  During the trial, witnesses were informed that the DNA profile on that stain was Scott’s; however, the court would not allow the state to introduce evidence relating to a hair found in a pocket of the jeans.  The decision to exclude the evidence was based on timing and discovery. 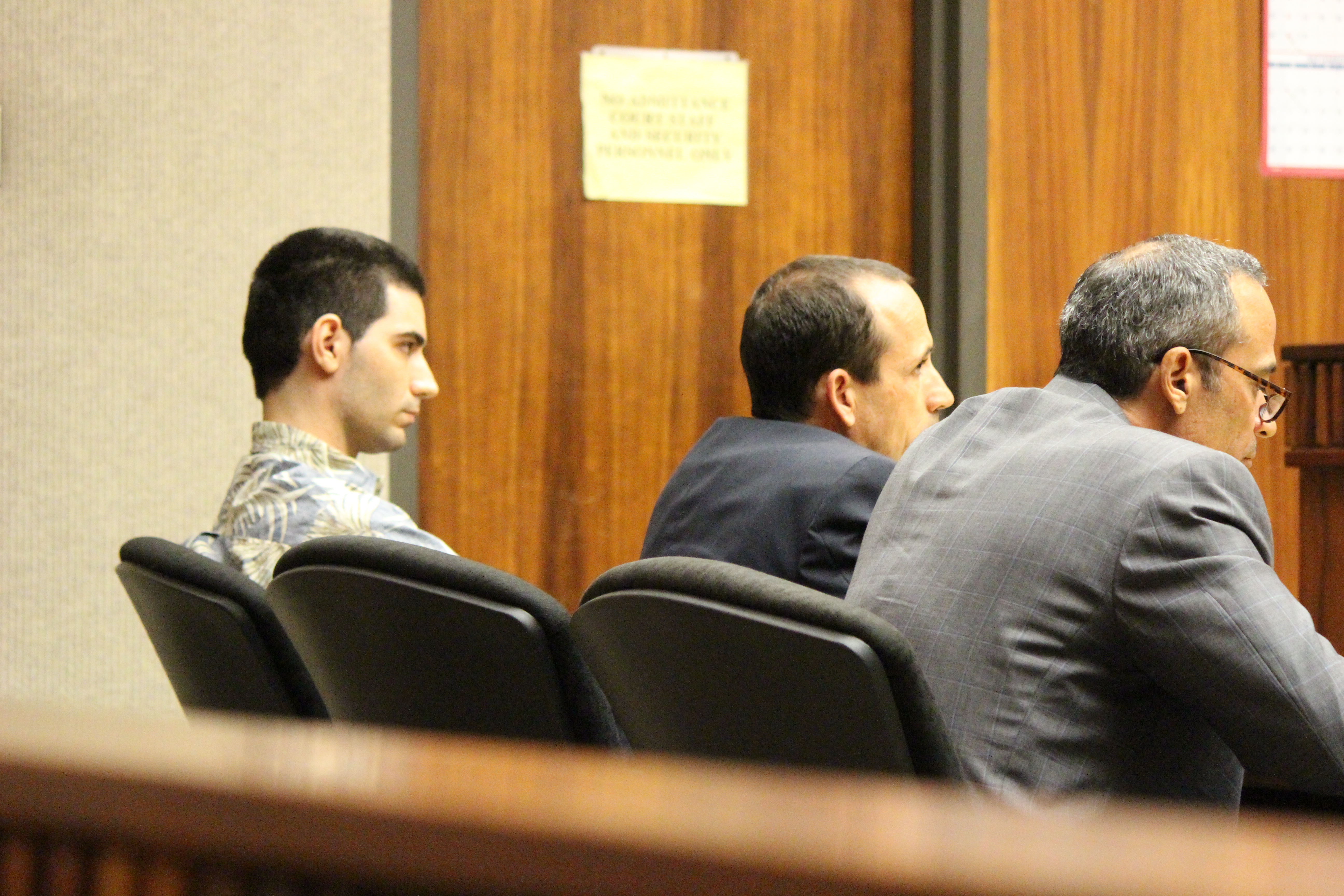 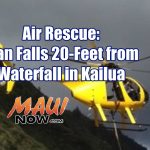 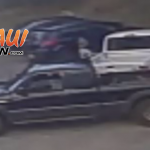