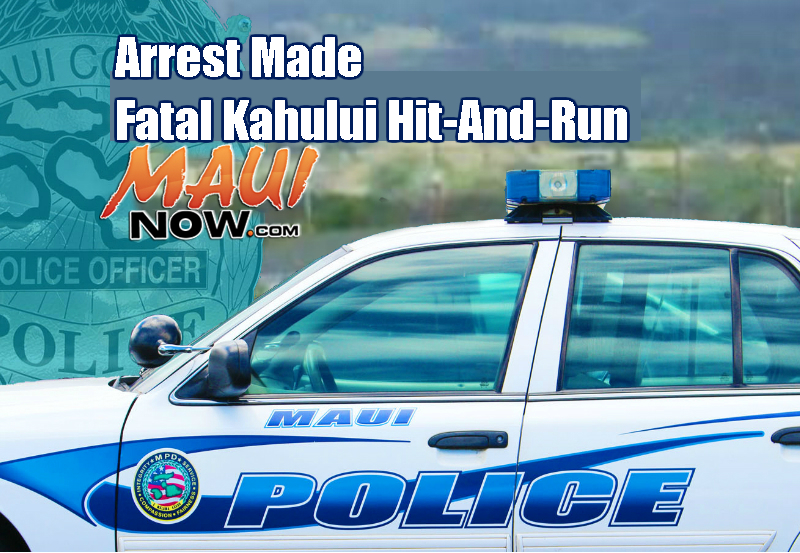 Maui police have made an arrest in connection to a hit-and-run crash on Friday night that resulted in the death of a 30-year old Maui woman.

Police say James Shishido, 87, of Kula was arrested on Monday, Nov. 28, 2016, in connection with the crash for the offense of Accidents Involving Serious Bodily Injury or Death. He was released pending further investigation.

According to police reports, a white 1998 Ford Explorer was recovered from Shishido’s residence.

The accident was reported at 7:54 p.m. on Friday, Nov. 25, 2016 at Pūlehu Road south of Hoʻokele Street in Kahului. The collision occurred as a vehicle traveling on Pūlehu Road collided into a pedestrian walking near the east shoulder of the roadway.

The vehicle involved fled the area. The pedestrian sustained fatal injuries and was found dead at the scene.

The pedestrian has since been identified, following the notification of next of kin, as 30 year-old Destiny Delima of Kahului. 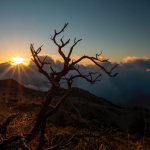 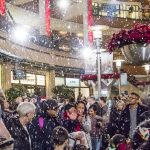