Pedestrian Killed in Hit-and-Run in Kahului 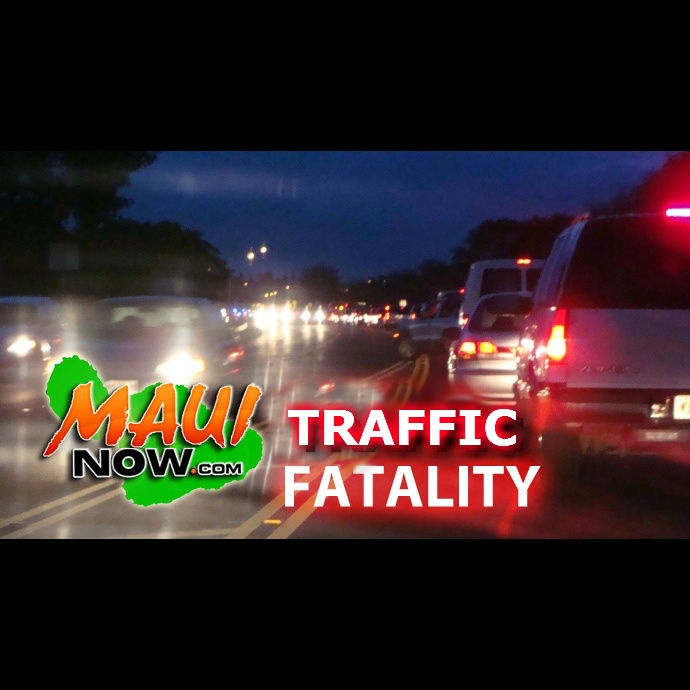 The vehicle involved fled the area. The pedestrian sustained fatal injuries and was found dead at the scene.

The pedestrian has since been identified, following the notification of next of kin, as 30 year-old Destiny Delima of Kahului.

This is Maui County’s 22nd traffic fatality for 2016 as compared to 21 the same time last year.

Anyone with information regarding this incident is asked to call the Maui Police Department at (808)244-6400. 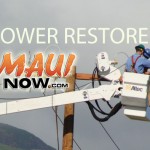 High Winds Suspected as Cause of Kahului Power Outage 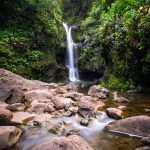