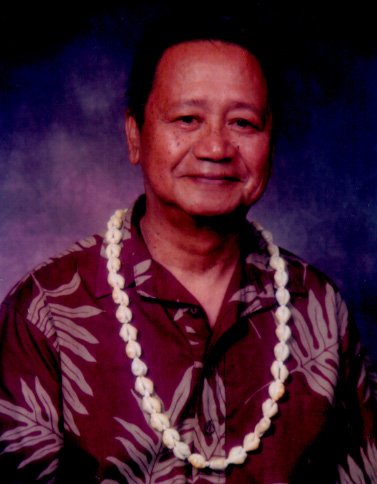 Online condolences may be posted on WWW.BALLARDFAMILYMORTUARIES.COM. Services provided by Ballard Family Mortuary-Kona. 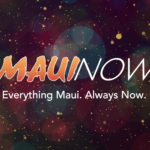