Idaho Man Airlifted After Fall in Makamakaole Gulch in Kahakuloa 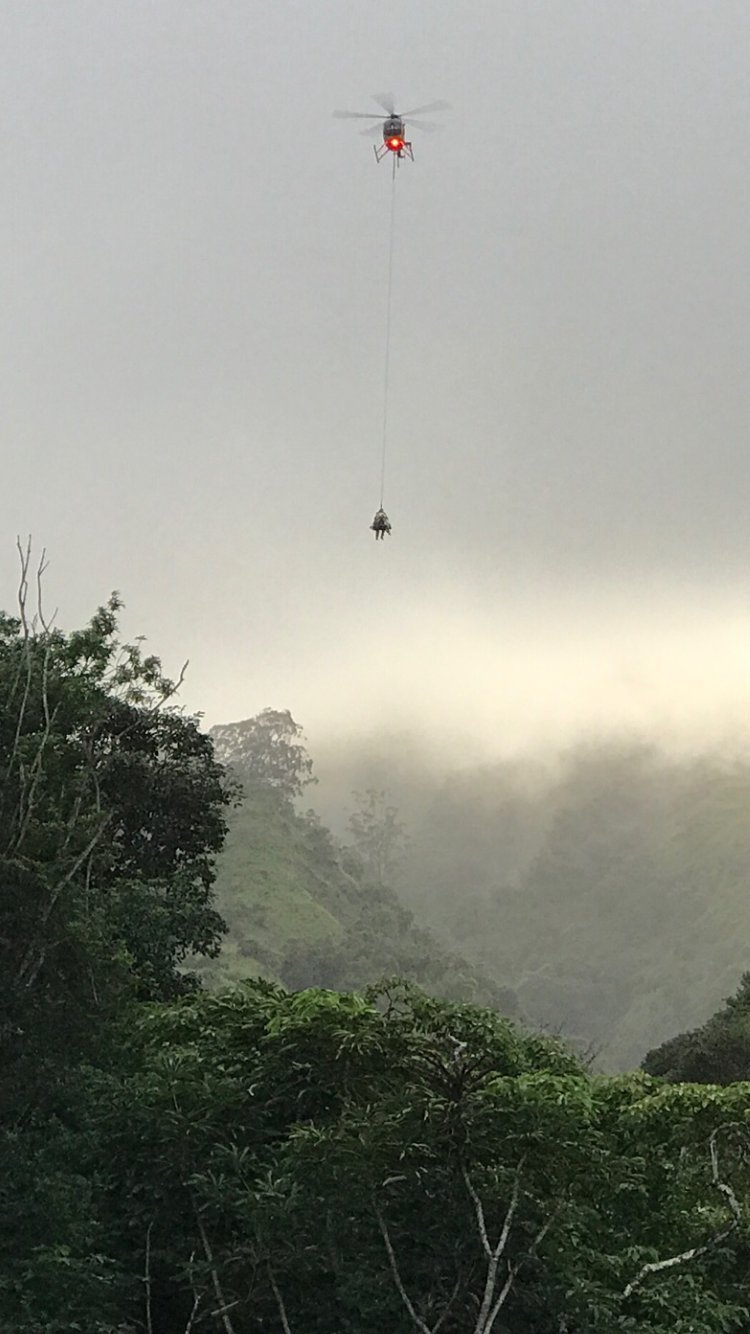 Fire crews airlifted an Idaho man to safety after he was injured in a fall while hiking the Makamakaole Gulch in Kahakuloa on Maui on Friday afternoon, March 10, 2017.

Fire crews responded to the call for an injured male hiker at around 3:03 p.m. near mile marker 8 of the Kahekili Highway.

Wailuku firefighters arrived at 3:32 p.m. and learned from other hikers that the injured male was about a 45 minute hike from the highway.

The fire department’s Air 1 helicopter was brought in and located the hiker about a mile mauka of the Kahekili Highway.

Maui Fire Services Chief Edward Taomoto said Air 1 lowered rescue personnel by rope to the victim and his friend, who were at the base of a 90-foot waterfall.

Both men were airlifted to a landing zone  established on the highway and were transferred to awaiting paramedics at 4:25 p.m.

The 22-year-old male visitor from Idaho was taken to Maui Memorial Medical Center in stable condition. The victim’s friend, a Maui man, was uninjured.

Maui FSC Taomoto said the two had been hiking in the area when the victim lost his footing on slippery rocks and fell, sustaining a head injury. It’s unknown how far the victim fell. The Idaho man’s friend did not see him fall and the victim did not recall what had happened.

A Wailuku engine and Kahului rescue crew responded to the incident. 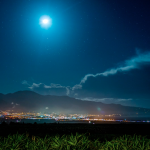 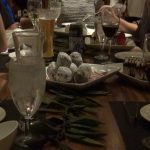 Gather around the ‘Ohana Table to Connect & Customize