“Nervous Laughter” is a documentary that follows the lives of local surfers Albee Layer, Kai Lenny, Billy Kemper, Dege O’Conell and Torrey Meister, it will be featured at the Maui Arts and Cultural Center’s Castle Theater on April 15, at 7 p.m.

When winter swells collide with a chunk of reef off Maui’s North shore, massive waves of up to 70-feet rise and crash to create the best big waves on earth. It’s called Peʻahi, or “Jaws,” and every year it attracts dozens of elite surfers from around the world to attempt the lethal wave. 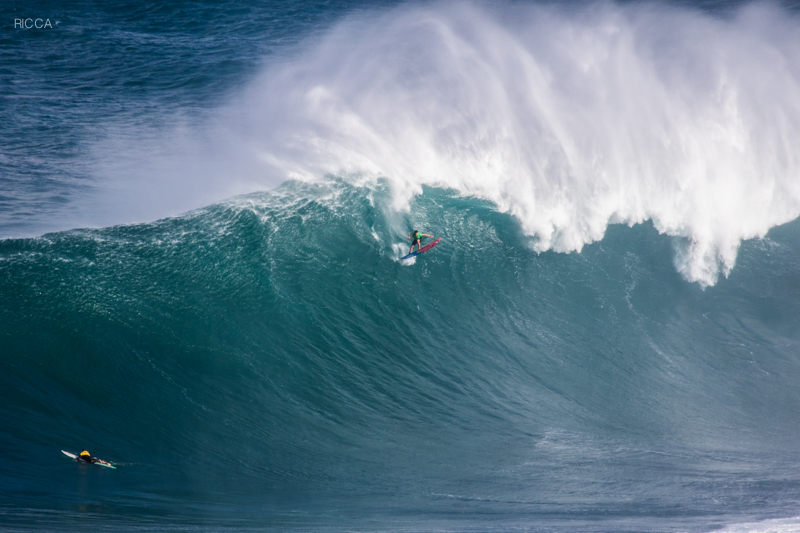 More and more, however, it’s the local crew that steals the show. An eclectic group of childhood friends that followed each other into the Jaws lineup as teenagers, and through peer pressure and rivalries, pushed each other to unprecedented performances in the ensuing years.

Then came the El Niño of 2015/16, which promised to serve up the largest swells in big-wave history.

Follow the crew for an inside look at a season rife with nerves, injury, triumph and friendship.

Some of the film’s principals will be on hand for autograph signing. There will also be giveaway prizes for attendees. 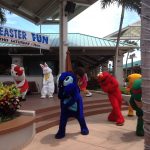 Easter Fun for the Family at Maui Mall and QKC 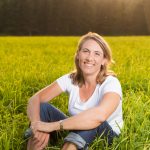