The Shops Welcomes Makana in April

Internationally acclaimed musician Makana will perform live at The Shops at Wailea on April 19, at the Fountain Courtyard at 5:30 p.m. 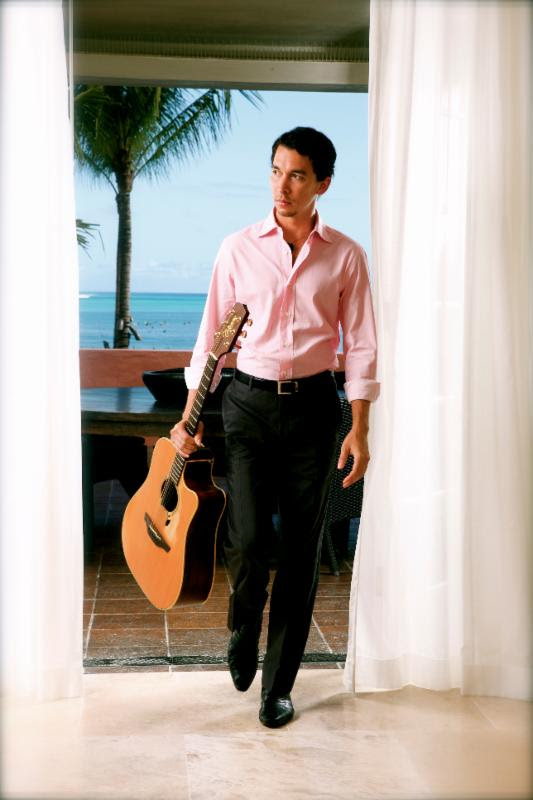 Makana will perform live at the fountain courtyard at The Shops at Wailea on April 19.
Photo Courtesy

Makana, born and raised in Hawai’i, has been described as “dazzling” by the New York Times, and Esquire Magazine called him “one of the greatest living Hawaiian slack key players”.

Makana – whose name means “a gift given freely”- began singing when he was seven years old. He took up ‘ukulele at nine and began learning the ancient art of slack key at eleven. By fourteen, he was performing professionally and he quickly became known as the youngest virtuoso of slack key throughout the islands.

To date, Makana’s illustrious career includes the release of eight records. He has shared the stage with famous performers such as Jack Johnson, he has opened for music legends such as Sting, Carlos Santana, and Elvis Costello.

Makana’s guitar playing has been featured on three Grammy nominated albums, including the soundtrack of the Academy Award winning film “The Descendants”, and his TV credits include appearances on CNN, BBC and ABC.

The free show is part of The Shops’ concert series that is open to the public and features headlining musicians from all the Hawaiian Islands. This music event occurs on the third Wednesday of every month from 5:30 to 7 p.m.

The Shops at Wailea continues to give back to the community, supporting a different Maui non-profit each month with 60% of the special event parking fees going back to the non-profit. April’s non-profit recipient is Maui Food Bank. The Shops’ goal is to enrich the community through exploration and discovery in the arts and music while supporting the local businesses and non-profit partners. The four-hour special event parking voucher is available for $5 dollars and can be purchased at the non-profit’s parking table. 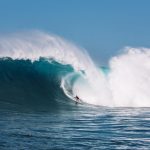 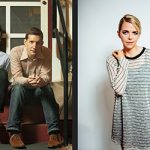 Release the Hounds: A Night with Julian Lage, Chris Eldridge and Aoife O'Donovan