The four county mayors signed a commitment agreement to follow the goals enshrined in the Paris climate accord, despite the president’s decision to withdraw from the agreement last week.

The local commitment was made on Tuesday afternoon at the State Capitol as the Governor signed two bills: one to expand strategies for reducing green house gas emissions; and another to identify agricultural and aquaculture practices to promote carbon sequestration and improve soil health in Hawaiʻi.

Supporters say the bills will keep Hawaiʻi in the forefront in protecting our precious environment by adopting the accords of the Paris Agreement as state policy.  Hawai‘i is the first state in the nation to enact legislation that implements portions of the Paris agreement.

“All one has to do is look at the higher tide levels that are affecting Honoapiʻilani Highway as the new normal to see that climate change is profoundly affecting us in our backyard,” said McKelvey.

SB 559 (Act 032) effectively expands strategies and mechanisms to reduce greenhouse gas emissions statewide in alignment with the principles and goals adopted in the Paris agreement.

Sen. English is currently at the United Nations in New York where he is attending the UN Oceans Conference focused on the protection of the world’s oceans. He is joining experts, environmentalists, and leaders from nearly 200 countries in developing an action plan to conserve and manage the ocean’s resources.

He said, “By working together, we will achieve the goals that were set forth by the international community in the Paris agreement to reduce carbon emissions by 2025.” Sen. English also noted that this effort is part of the Aloha+ Challenge and Hawai‘i’s 2030 statewide sustainability goals.

The governor also signed HB 1578 (Act 033) which establishes the Carbon Farming Task Force within the Office of Planning to identify agricultural and aquacultural practices to improve soil health and promote carbon sequestration – the capture and long-term storage of atmospheric carbon dioxide to mitigate climate change.

“Hawai‘i is committed to environmental stewardship, and we look forward to working with other states to fight global climate change. Together, we can directly contribute to the global agenda of achieving a more resilient and sustainable island Earth,” said Gov. Ige. “The Hawai‘i State Legislature understands the importance of taking action, and I applaud its work this session to ensure that we continue to deliver the island Earth that we want to leave to our children.”

Marti Townsend, Director for the Sierra Club of Hawaiʻi was among those who joined in witnessing the signing of the bills, saying they “demonstrates the strength of local governments and communities to inspire significant positive change in the world.  In committing to reduce our local greenhouse gas production, Hawaiʻi is inspiring every community throughout the US and the world to do its part as well.” 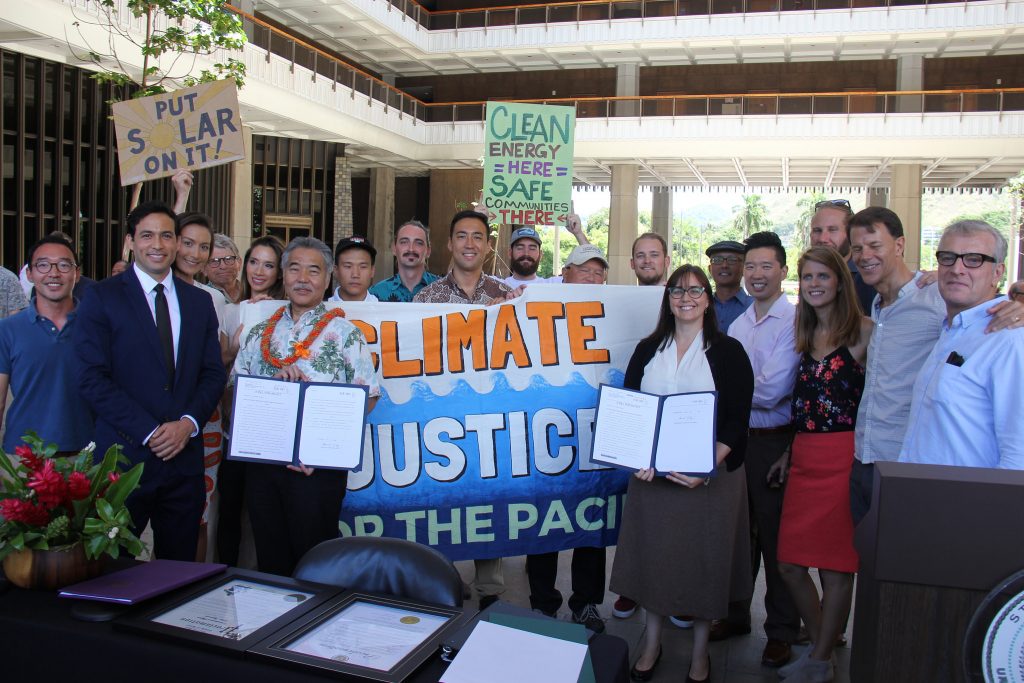 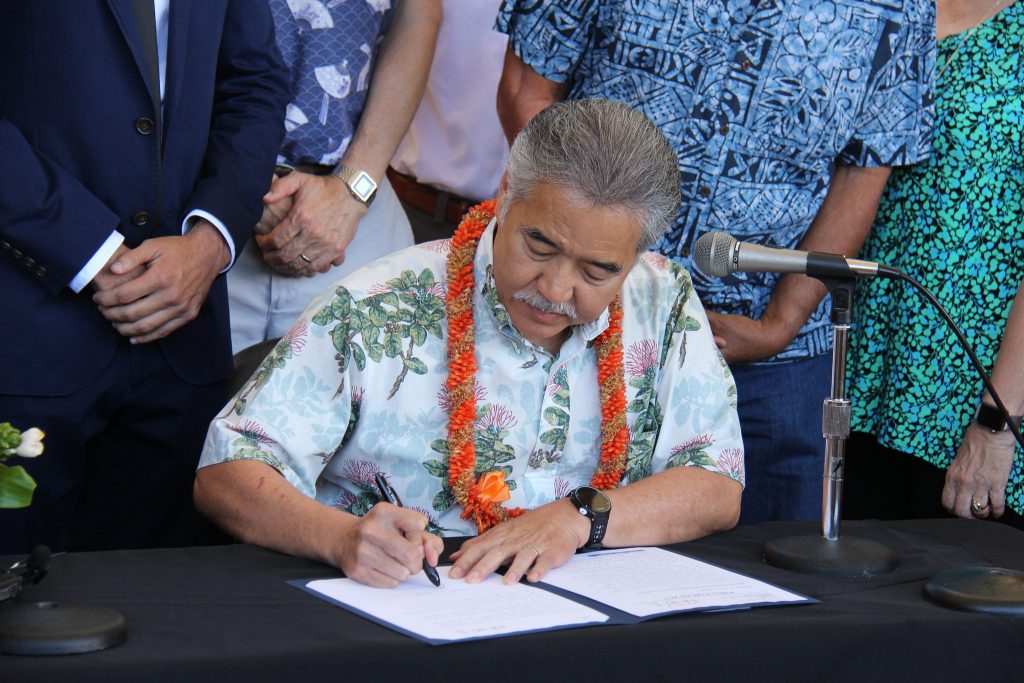 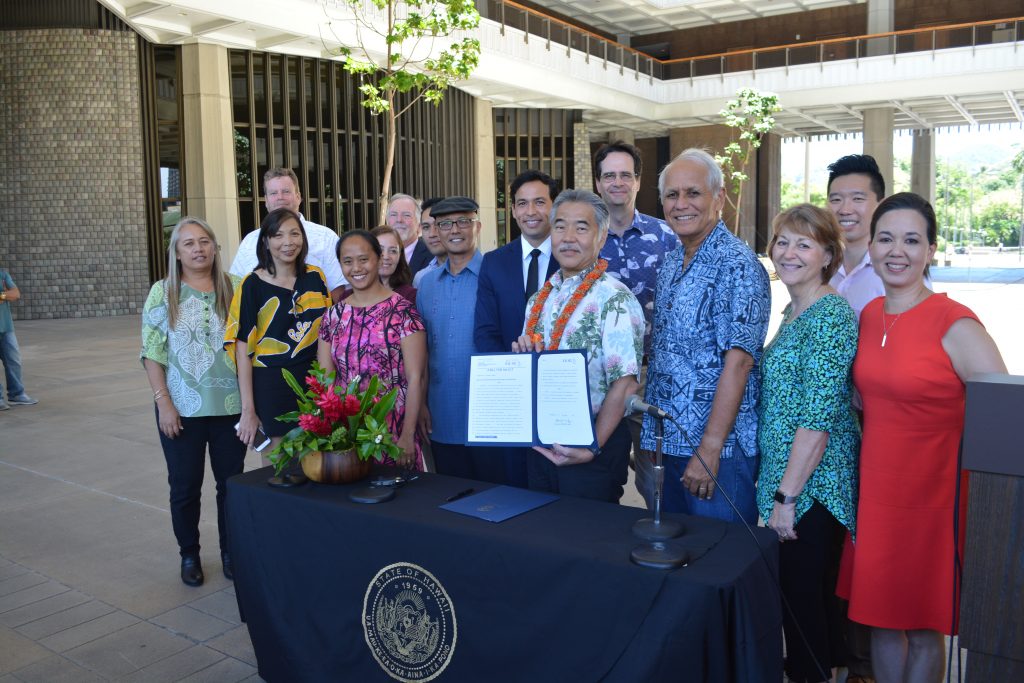 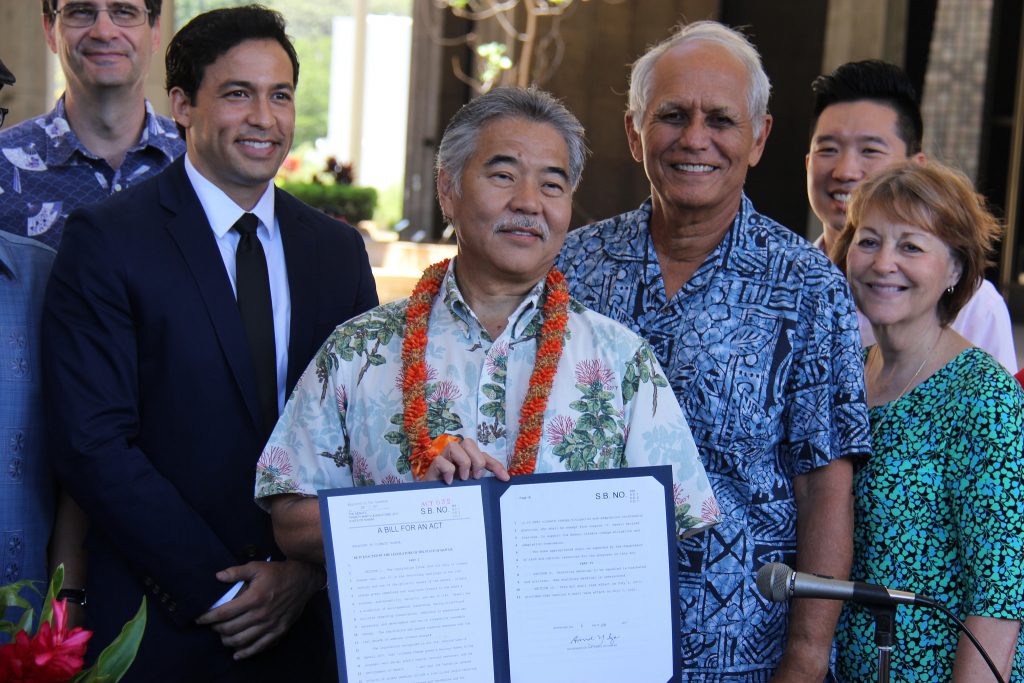 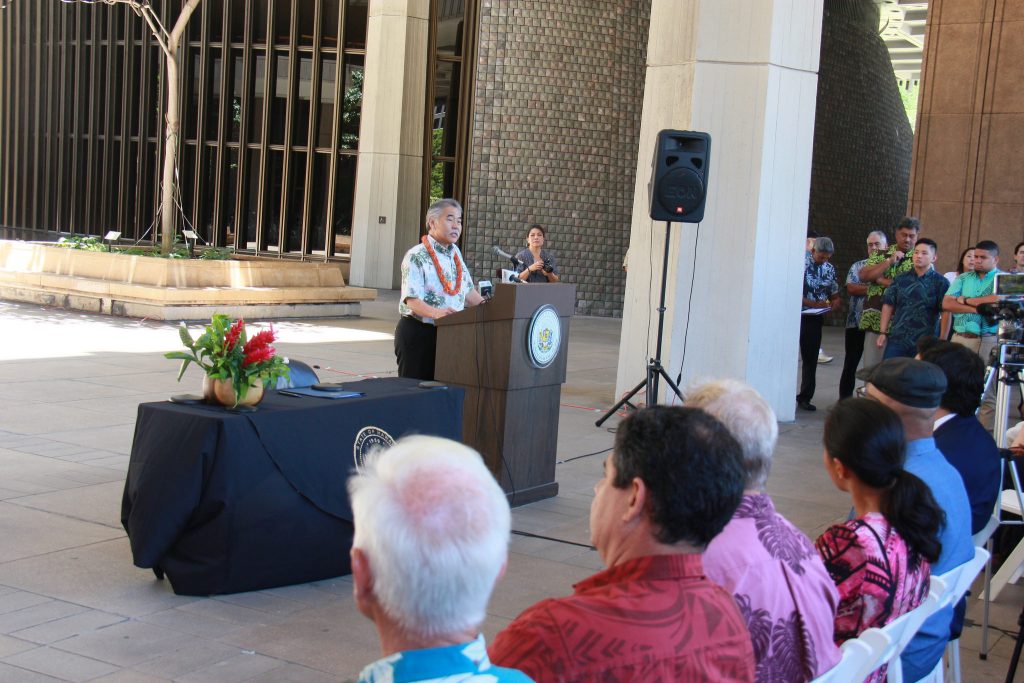 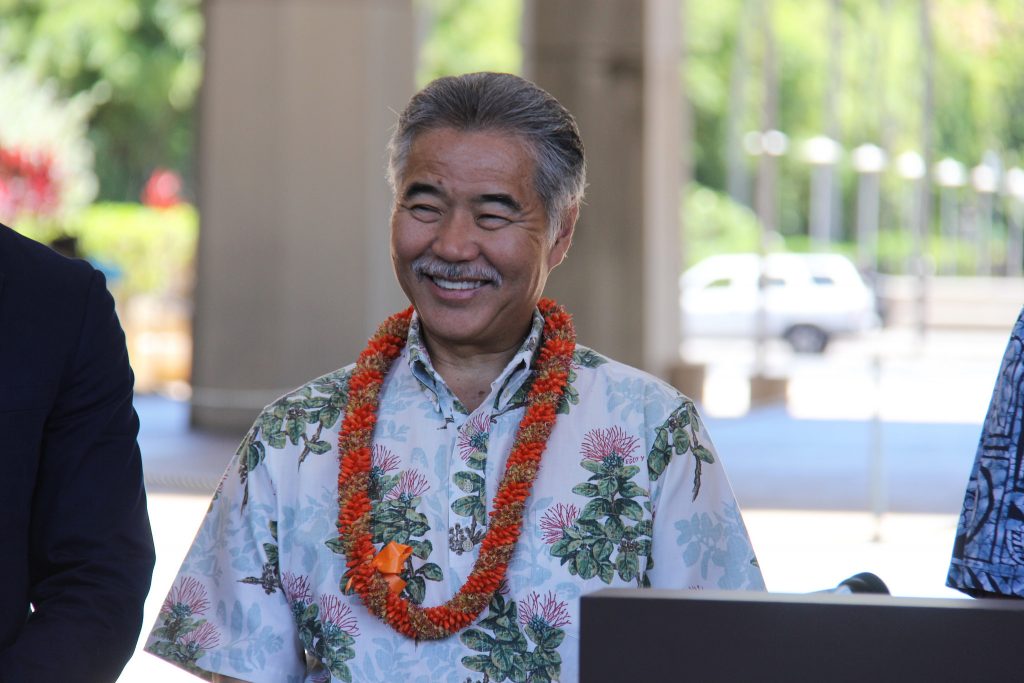 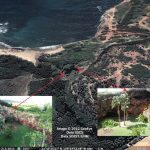 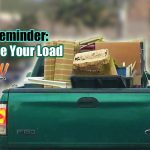