Maui Grown Therapies announced the addition of Donald Abrams, M.D. to its Science and Medical Advisory Board under the leadership of the company’s Chief Science Officer, Andrew Weil, MD.

Dr. Abrams is the chief of the Hematology-Oncology Division at Zuckerberg San Francisco General Hospital, integrative oncologist at the UCSF Osher Center for Integrative Medicine, and Professor of Clinical Medicine at UC San Francisisco. 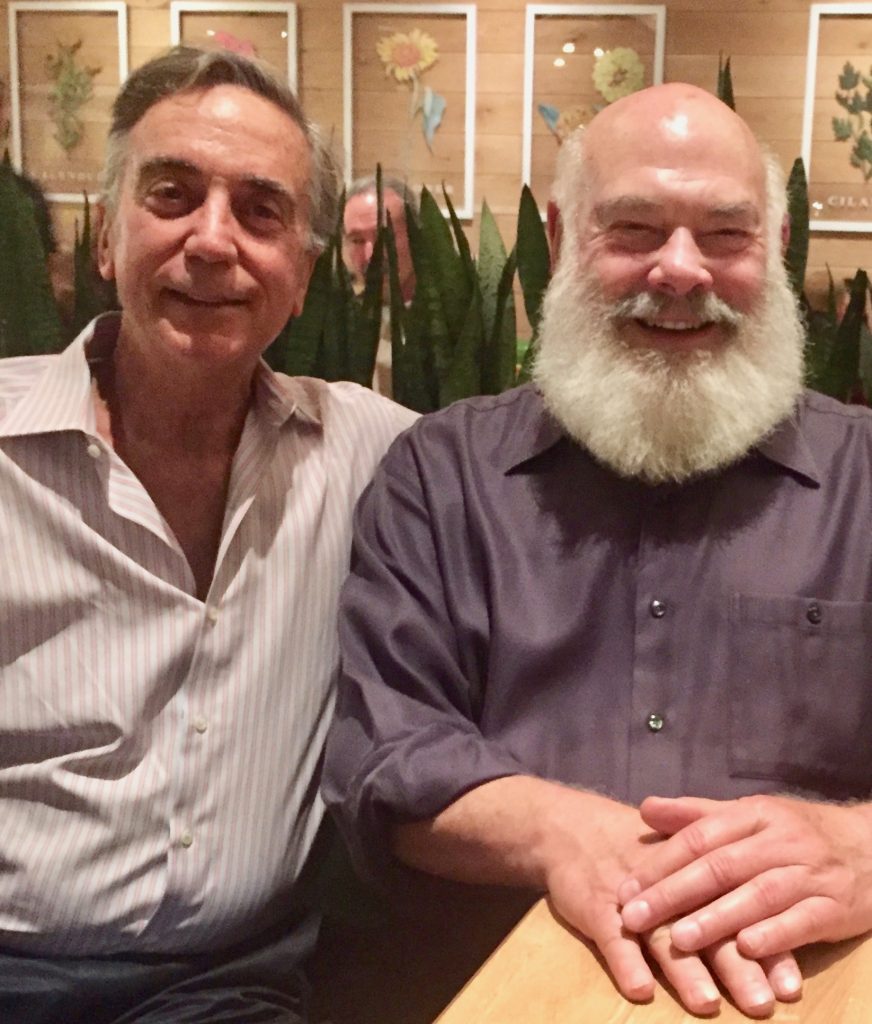 Dr. Abrams most recently served on the National Academies of Sciences, Engineering and Medicine’s Committee of The Health Effects of Cannabis and Cannabinoids: The Current State of Edividence and Recommendations for Research.

Only sixteen nationally-prominent physicians and researchers were selected to review and research 10,000 scientific abstracts to produce the comprehensive report published earlier this year.

Dr. Abrams has long been interested in clinical trials of complementary and alternative medicine interventions for HIV/AIDS and cancer, including evaluations of medical cannabis.

In 1997 he received funding from the National Institute on Drug Abuse to conduct clinical trials of the short-term safety of cannabinoids in HIV infection.

He also received funding from the University of California Center for Medicinal Cannabis Research to continue studies of the effectiveness of cannabis in a number of clinical conditions.

His last NIH-funded trials investigated the possible interaction between vaporized cannabis and opiod analgesics in patients with chronic pain and patients with sickle cell disease. Dr. Abrams also co-authored the chapter on Cannabinoids and Cancer in the Oxford University Press Integrative Oncology text that he co-edited with Dr. Weil.

“Maui Grown Therapies clearly has a commitment to providing top quality medicinal products to the island’s population. Their mission and the outstanding credentials of the Science and Medical Advisory Board made my decision to join the group an easy one,” said Dr. Abrams. “I am confident that through our regular meetings and sharing of the latest research and information about cannabis, the SMA will assure that Maui Grown Therapies produce cannabis medicines that will truly make a difference in the lives of Maui patients.”

Maui Grown Therapies assembled its Science and Medical Advisory Group prior to submitting an application for a state dispensary license in January of 2016.

Scientist Jeffery McElroy, Ph.D advises the company on plant breeding and genetics and cannabis researcher/author Michael Backes teaches and trains Maui Grown Therapies staff about the latest findings on the medical use of cannabis.

Next month Maui Grown Therapies expects to commence medical cannabis sales, by appointment only, to registered patients subject to DOH approvals and certification of at least one testing lab in Hawaiʻi.

The company will host another Public Open House this Saturday, June 17, from 10 a.m. to 2 p.m. at its dispensary located at 44 Paʻa Street in the Maui Lani Village Center in Kahului. Guests are invited to tour the dispensary and ask questions about medicinal use of cannabis. Participants must be at least 21 years old. 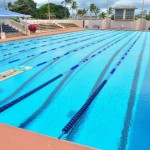 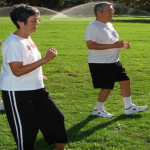