The film Kuleana, created by Maui writer/director Brian Kohne, was honored with a fourth top festival award taking home “Best of Fest” in the Guam International Film Festival on Oct. 1, 2017.

In June, the motion pictured was honored as “Audience Choice” in the Maui Film Festival, where it screened outdoors for a record 3,100 viewers.

Then in August, the mystery/drama earned another “Audience Choice Narrative Feature” award, followed in September with “Best Feature” in Oklahoma’s Tribal Film Festival.

In Kuleana, set on Maui in 1971, a disabled Vietnam vet rediscovers the Hawaiian warrior within to protect his family, defend their land and clear his father’s name.

“Kuleana” is the Hawaiian word for spiritual responsibility.

Kohne now sets sights on attending the Santa Cruz Film Festival screening on Friday, Oct. 13, in the Collegian Plaza Theater, part of the Tannery Center for the Performing Arts.

One of the stars, Kristina Anapau (True Blood) will also attend and both will take part in a post-screening Q&A.

The film will screen at Hawai‘i theaters in early 2018. 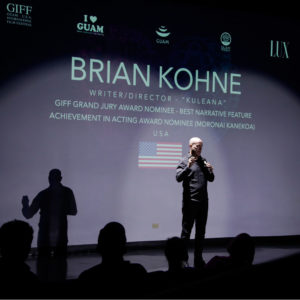 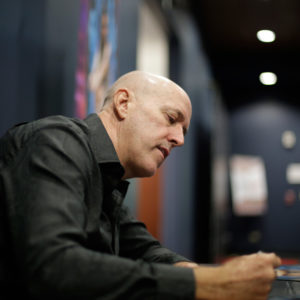 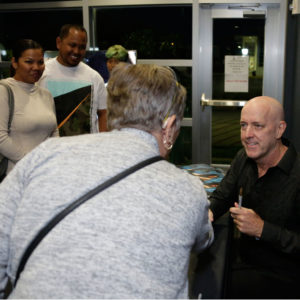 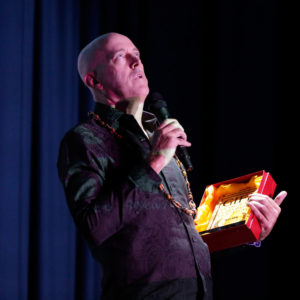 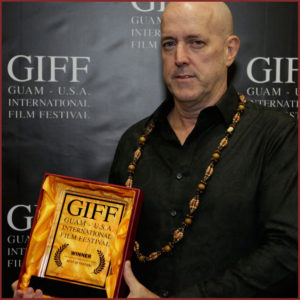 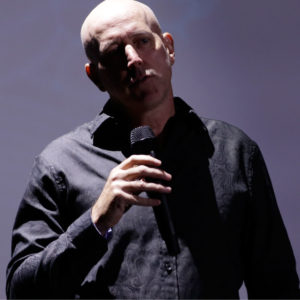 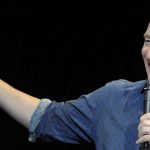 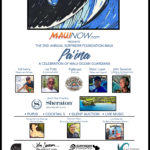