10 Tons of Rubbish Collected From 130 Miles of Maui Coastline

More than 700 volunteers collected 10 tons of rubbish along 130 miles of coastline during the recent 2017 Get the Drift and Bag It! campaign organized by Mālama Maui Nui. 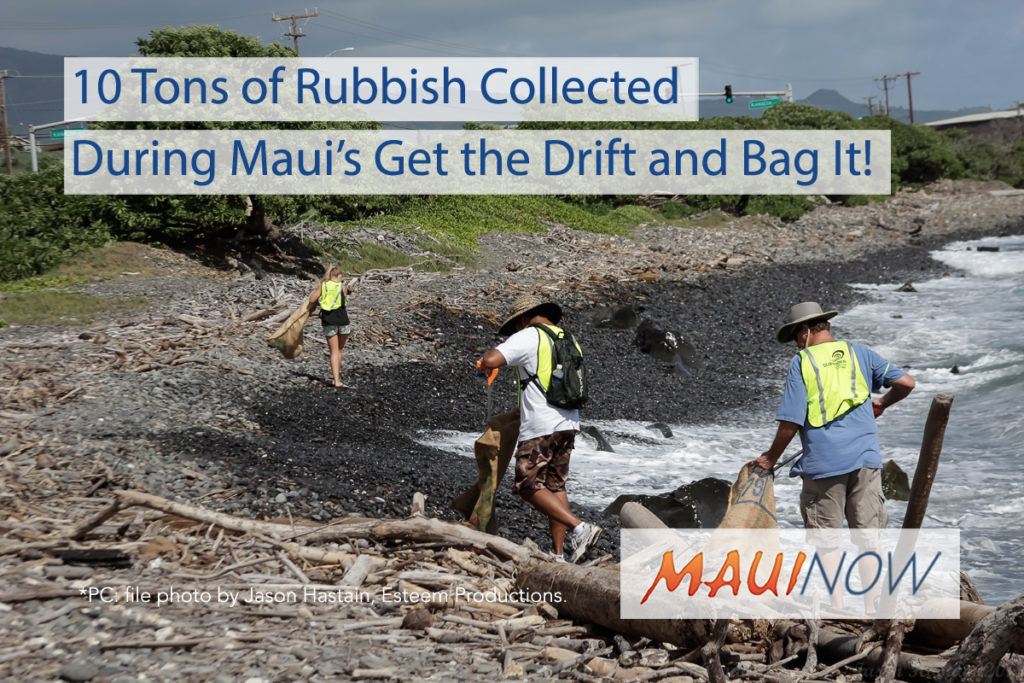 The environmental organization’s annual campaign hit a record number for the number of cleanups, volunteers and amount of rubbish collected from Sept. 16 to Oct. 14, 2017.

MMN Program Director Rob Douglas said this year’s effort was one for the books.

“This year’s Get The Drift and Bag It! was an impactful example of shared community action. We at Mālama Maui Nui are so proud to see the diversity of participants and locations represented in this campaign, as we all work together in environmental and cultural stewardship of these islands,” he said.

Organization leaders say the Get the Drift and Bag It! campaign gives everyone the opportunity to be citizen scientists by collecting data on the type and quantity of litter compiled during the cleanup effort. The data goes into an international index that is used to develop preventative solutions to litter and pollution problems.

This 2017 Get the Drift and Bag It! campaign results are as follows: 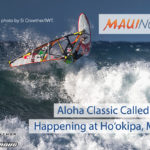 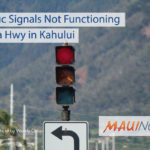