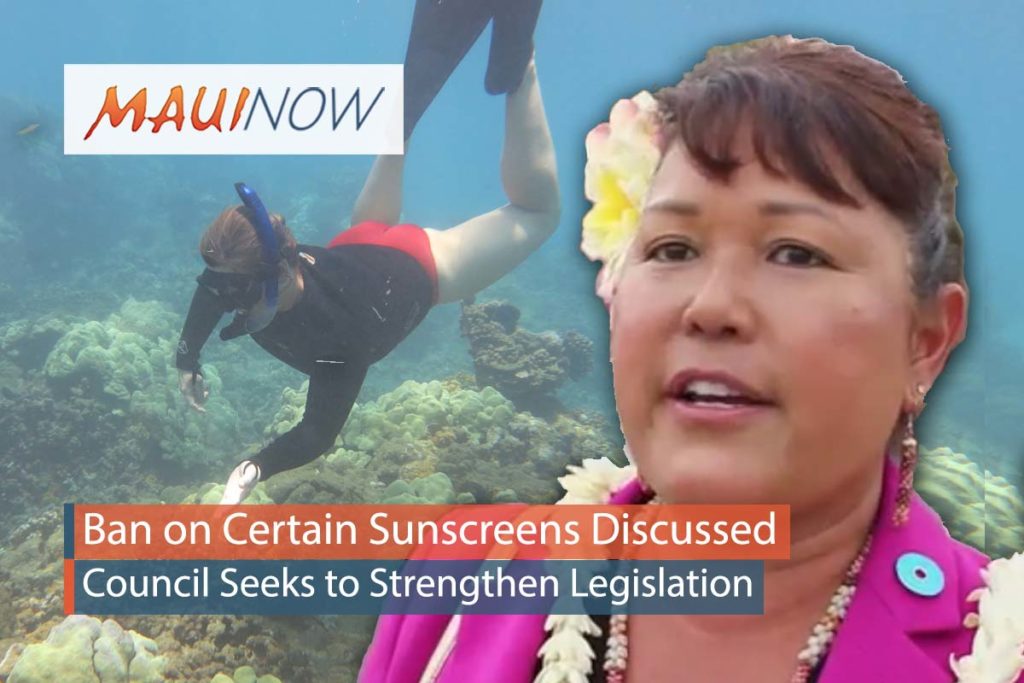 A measure prohibiting the sale and use of sunscreens containing oxybenzone and octinoxate surfaced for first reading in the Maui County Council.

While council members expressed support for the protection of coral reefs damaged by the products, they also raised reservations over legal implications, with some members noting that corporation counsel did not sign off on the measure.

A panel with legal and scientific professionals will go before the council for a presentation prior to a final vote on the measure early next year, according to Councilmember Elle Cochran who introduced the bill.

The information is aimed at enhancing the legislation to defend the county against any potential lawsuits from stakeholders including the cosmetics industry.

Cochran said that when the council’s Infrastructure and Environmental Management Committee advanced the measure, it had determined that “the benefits of the county’s interests are outweighed by the alleged burden on interstate commerce.”  She told the council chair on Monday, “Your committee made a policy decision that the science is clear enough that we don’t need to seek any less restrictive alternatives.”

Councilmember Don Guzman said that while he supports the intent of the bill, he would like the signature of the corporation counsel as a backing in case of any legal challenges.  “I think every one of us agree on the floor that our coral reefs are our life–it’s our bread and butter for the visitor industry.”  He continued saying, “Anybody can sue us,” but by having the backing of corp. counsel, “we have a defense and are willing to go to bat for this ordinance.”

She said primary issue is a state concern of preemption.  “The state has jurisdiction over the nearshore waters and aquatic life… and the state really needs to be stepping in if this is a sound, scientific basis for enacting certain laws.”

Thompson called the issue “state territory” noting that a half dozen bills concerning sunscreen were considered in the past legislative session.  “Ultimately, none passed.  But that, to me, is the place where this type of legislation needs to come from, is on the state level.”

She also expressed concerns over the measure’s legal implications relating to the federal commerce clause.  “From a commerce clause basis, you have to look at what’s the least burdensome way of achieving the goals when you are affecting interstate commerce, and that to me is fairly burdensome.

During Monday’s meeting, Council members sought guidance from corporation counsel on ways to strengthen the legislation and discussed options to improve the legal standing of the bill. 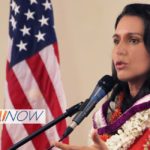 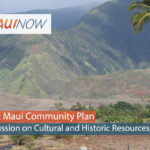