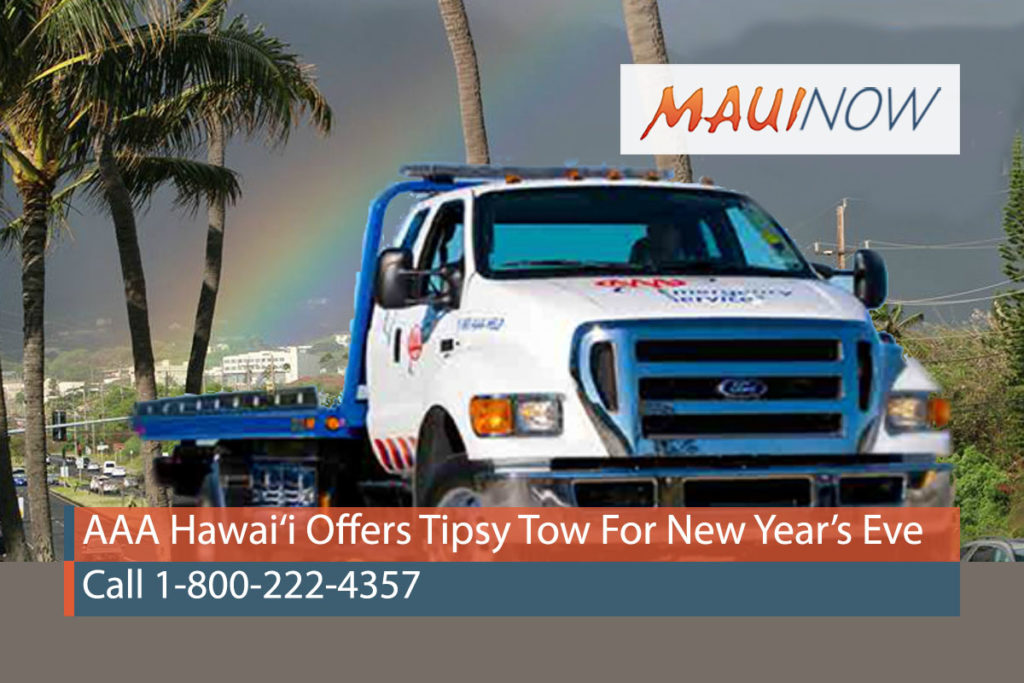 To help remove drinking drivers from the road, AAA Hawaiʻi is offering its Tipsy Tow service during New Year’s Eve.

Tipsy Tow is available in the areas served by AAA Hawaiʻi.

AAA Hawaiʻi encourages party-goers to plan ahead for a sober ride or use a designated driver if attending a gathering. But if those plans fall through, motorists, bartenders, restaurant managers, party hosts or passengers of a drinking driver may call 1-800-222-4357 for a free tow home of up to five miles. Callers simply tell the AAA operators, “I need a Tipsy Tow,” to receive the free tow and ride home.

A regular AAA Hawaiʻi-contracted roadside assistance service truck will be dispatched. Tipsy Tow is unique in that it provides a driver with the option of a safe ride home for themselves and their vehicle instead of driving while intoxicated.

Callers need to keep in mind that the service excludes rides for passengers, is restricted to a one-way, one-time ride for the driver and the destination is limited to the driver’s residence. Reservations are not accepted. Drivers can expect to pay the rate charged by the tow truck contractor for rides beyond five miles.

“We want motorists to be aware of the high crash risk from drinking and driving associated with the holiday and encourage them to think twice about getting behind the wheel if they have been drinking,” said AAA Hawaiʻi’s General Manager Liane Sumida.

According to Hawaiʻi state data, impaired driving continues to present a significant problem in Hawaiʻi and poses a danger to public safety.

Of the state’s 95 traffic fatalities in 2014, 52 (55%) had alcohol and/or drugs in their system. Nationwide, in 2016, crashes claimed 37,461 lives, and 28% died in crashes involving drunk drivers. An average of one alcohol-impaired driving fatality occurred every 51 minutes, according to the National Highway Transportation Safety Administration.

New Year’s Eve traditionally is a time for home parties, as well as outings to restaurants and bars, and other excursions and gatherings. These activities contribute to a relaxed atmosphere and more drinking, according to Sumida.

“It takes only one or two drinks to slow physical and mental skills and affect vision, steering, braking, judgment and reaction time,” Sumida said. “Drivers should be aware that the law enforcement agencies are using extra patrols to look for drinking drivers during the holiday.”

Drinking drivers frequently don’t plan for other ways to get home because they are concerned about retrieving their vehicle. They cite the expense of taxis and time inconvenience as the major reasons they don’t use alternative transportation, according to AAA Hawaiʻi. Today, more options are available including designated sober drivers, public transit and ride-hailing services.

People convicted of driving under the influence could lose many of the most important things in their lives, such as family, job, dignity and money. AAA Hawaiʻi estimates that a first time DUI conviction can cost approximately $15,688 or more in fines, penalties, restitution, legal fees and insurance costs.

AAA Hawaiʻi advises those who celebrate New Year’s Eve to keep themselves and others safe and avoid DUI arrests by following these safety tips:

Always plan ahead to designate a non-drinking driver before any party or celebration begins.
At social events, designate non-drinking drivers who can get everyone home safely.
Never serve alcohol to those under age 21. It’s illegal and dangerous.
Never ride as a passenger in a car driven by someone who was drinking alcohol – even after one drink.
Call a friend or family member for a ride home if you’ve been drinking.
Keep a cab company or sober ride telephone number in your cell phone and wallet so you can call for a ride home.
As a party host, offer non-alcoholic drink alternatives and provide a gift to guests who volunteer to be designated drivers; provide overnight accommodations to guests who’ve been drinking.
Take the car keys away from friends and relatives who have been drinking.
If you encounter an impaired driver on the road, keep a safe distance and ask a passenger to call 9-1-1 (or pull over to a safe location to make the call yourself).
Remember: prescription, over-the-counter medications and illegal drugs also can impair your ability to drive safely.

Although Tipsy Tow is offered by AAA Hawaiʻi and other AAA clubs, it is not a nationwide program.  AAA encourages visitors to Take the Pledge to drive drug and alcohol-free. 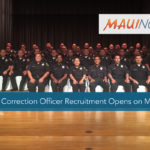 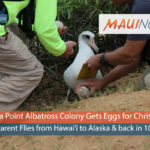