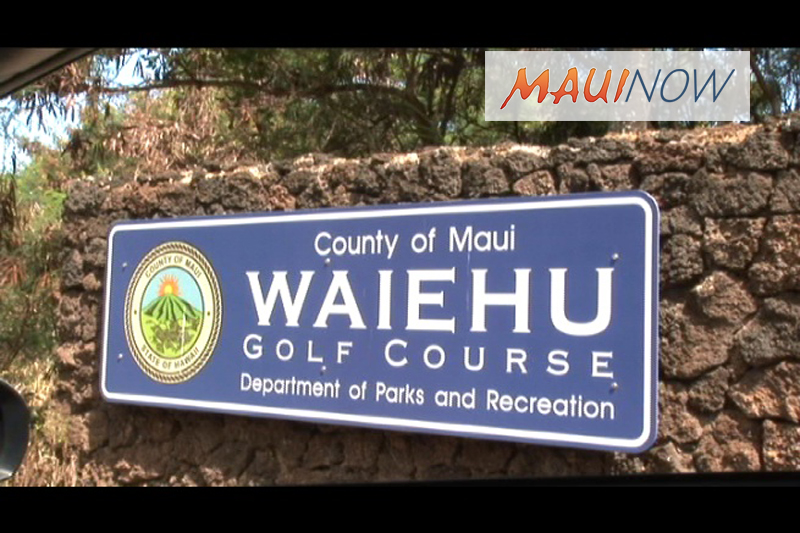 The County of Maui Department of Parks and Recreation announced today that all major credit cards will be accepted at the Waiehu Municipal Golf Course starting on Wednesday, Jan. 17, 2018.

It was one of the items course patrons and Golf Pros had been asking for to make the course more self-sufficient amid a proposal from the Mayor to close the course due to operating losses.

The proposal was floated during the mayor’s 2017 State of the County Address held in March of 2017 at the Maui Arts & Cultural Center; but it quickly drew opposition from junior golf players, MIL high school golf teams and longtime resident golfers alike. 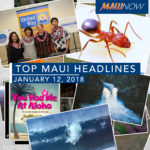 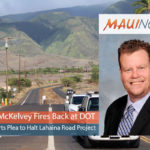