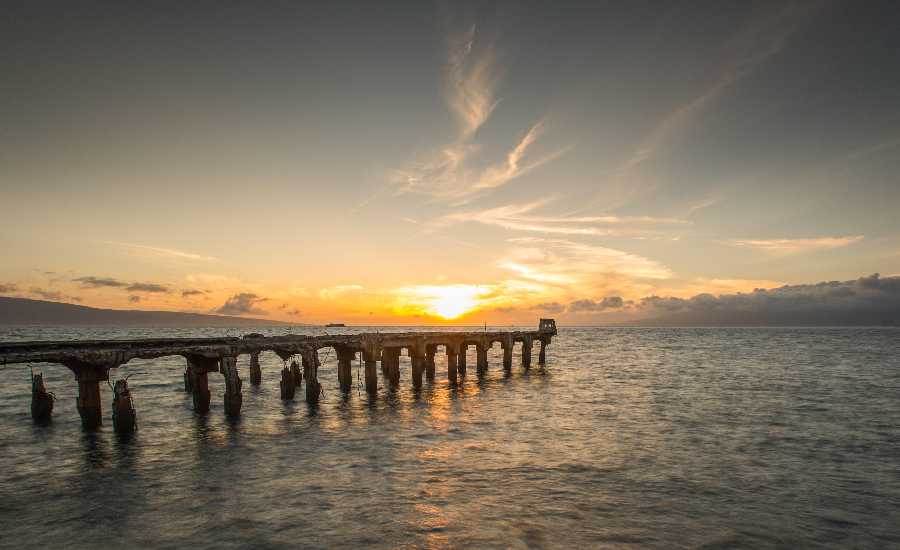 Outlook through Friday January 19: An extremely large long-period swell will start building tonight and peak Saturday evening. This swell will bring well above warning level surf to north and west facing shores through weekend and possibly into Monday. As the swell subsides next week, surf for north and west facing shores should still stay at advisory levels through midweek. A reinforcing northwest swell is then forecast to arrive Wednesday night. Moderate to locally breezy trade winds will start to make a comeback Monday, and strengthen through the week. This will translate to surf along east facing shores becoming larger and rougher next week. Advisory level surf for east facing shores is possible by the second half of the week. No significant surf is expected along south facing shores, although wrap from the extra large northwest swell may produce locally higher sets in some spots.
Surf heights are forecast heights of the face, or front, of waves. The surf forecast is based on the significant wave height, the average height of the one third largest waves, at the locations of the largest breakers. Some waves may be more than twice as high as the significant wave height. Expect to encounter rip currents in or near any surf zone.

Conditions: Semi glassy/semi bumpy in the morning with W winds less than 5mph. Glassy conditions for the afternoon with the winds shifting to the NNW.

Surf: Waist high WNW ground swell in the morning with occasional stomach high sets. This drops into the knee range for the afternoon.

Surf: Shoulder to head high NNW extra long period swell for the morning with occasional 1-2′ overhead sets. This builds to double overhead+ high for the afternoon.

Conditions: Glassy in the morning with WSW winds less than 5mph. Semi glassy/semi bumpy conditions for the afternoon with the winds shifting to the N. 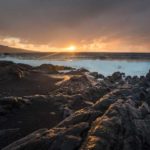 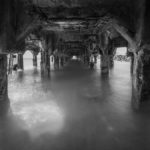