Tsunami Watch CANCELLED, No Threat to Hawai‘i After 7.9 Alaska Earthquake 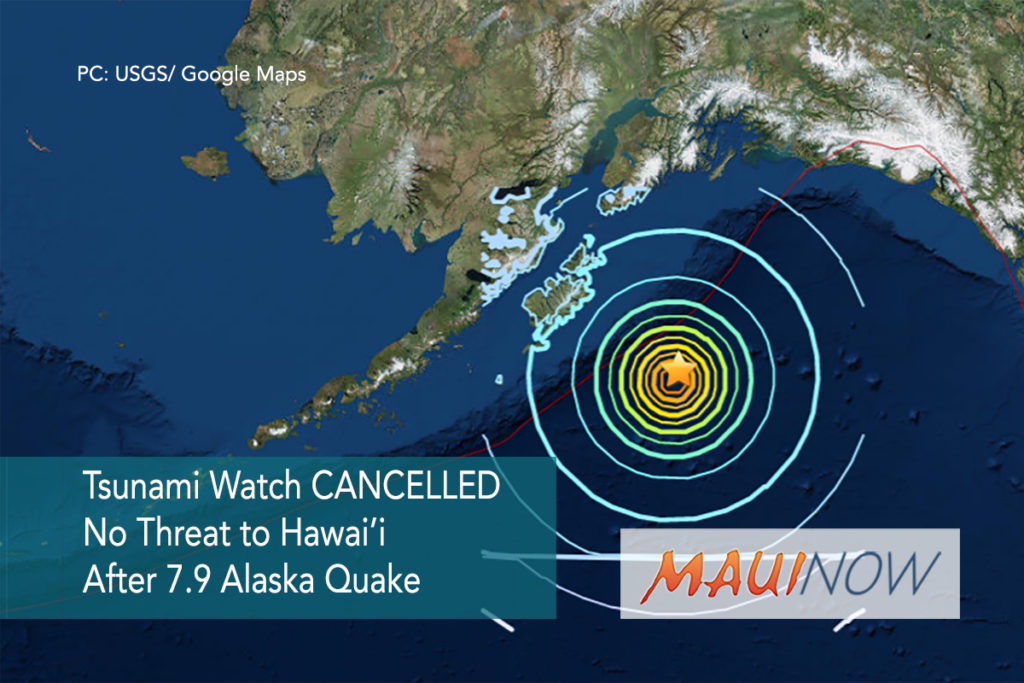 The Pacific Tsunami Warning Center has CANCELLED the Tsunami Watch for the State of Hawaiʻi.

Based on available data, there is no tsunami threat to the State of Hawaiʻi.

Updates will be issued if conditions change.

A watch was issued late Monday night following a 7.9 (preliminary magnitude 8.2) earthquake near the Gulf of Alaska.  That watch was then CANCELLED at 1:10 a.m. HST on Tuesday, Jan. 23, 2018 following assessment conducted by the Pacific Tsunami Warning Center. 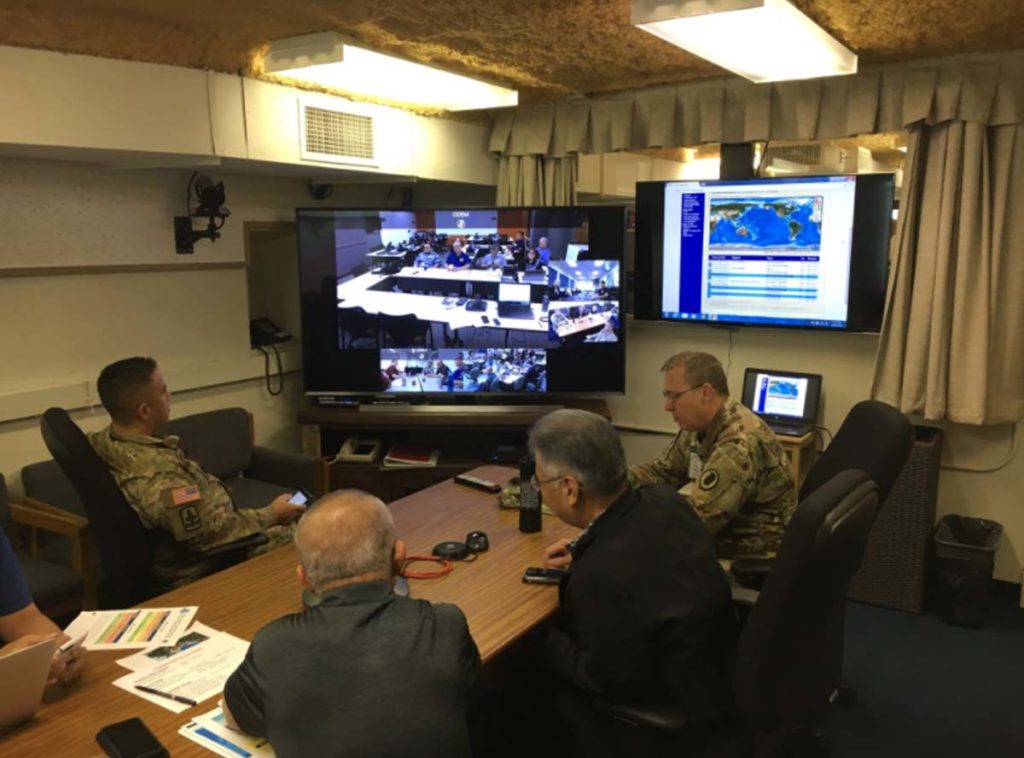 The USGS reports that the quake was located: 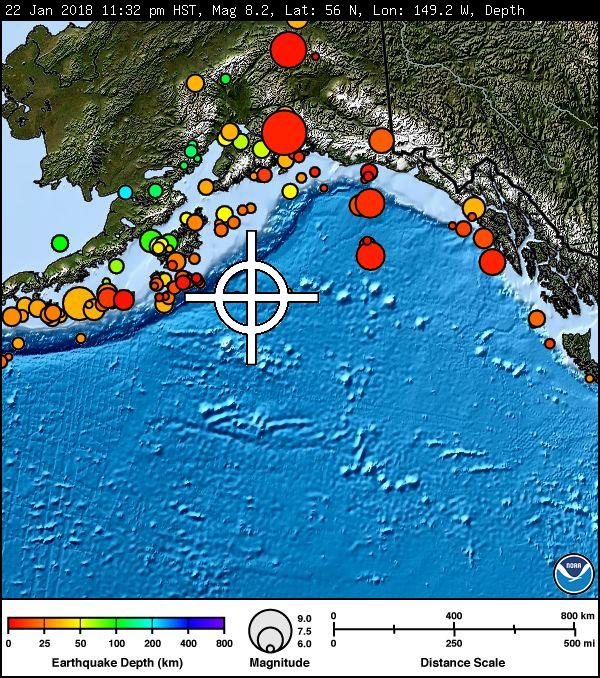 The Pacific Tsunami Warning Center has issued an Tsunami Watch for the State of Hawaiʻi.

An earthquake with a 7.9 (preliminary magnitude of 8.2) has occurred near the Gulf of Alaska.

A tsunami watch is issued when an earthquake occurs that may generate a tsunami.

The Pacific Tsunami Warning Center is assessing if a tsunami has been generated.

It is not known at this time if a tsunami has been generated.

If a tsunami has been generated, the estimated time of arrival for the first wave is on Tuesday, at 4:15 a.m. Hawaiʻi standard time.

Again, it is not known at this time if a tsunami has been generated.

This message will be updated as conditions warrant. 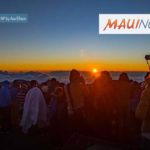 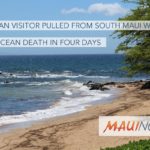