A historic decision made by the Hawai‘i Commission on Water Resource Management protects instream flows at four West Maui streams–Ukumehame, Olowalu, Launiupoko and Kauaʻula. The decision was made at the conclusion of a half-day-long hearing in which more than three dozen people testified.

In addition to recognizing traditional and customary rights such as mauka-to-makai flows, the gathering of native species and taro cultivation, the Commission decision will serve to protect fish habitat, ecosystem services, aesthetic and recreational values, and water quality.

The decision is the first staff-initiated interim instream flow standard since 1988 and was the result of two years of stream measurements, data analysis, mapping and public engagement by the CWRM staff.

“Farmers cultivating small taro patches downstream literally had to beg for water that was being diverted upstream for other agricultural and landscaping irrigation,” said Commission Chair Suzanne Case. “With sugar cane plantations and mills no longer a consideration this is certainly the time to re-balance, to ensure all rightful users of West Maui’s water supply share this precious resource.”

The interim instream flow standards recommended by CWRM staff and adopted by the Commission are:

Launiupoko Stream– flows will stay as is because it naturally reaches the ocean less than 20% of the time. At the request of people who testified during the hearing, the Commission agreed to conduct controlled releases to determine environmental impacts.

DLNR Deputy Director for Water Jeff Pearson said, “The maintenance of instream flows is critical to protecting everything associated with a stream from traditional and customary rights to habitat protection to a stream’s various economic benefits. As our staff noted in their report…“While the traditional Hawaiian concept is based on the premise of mauka-to-makai flows, it is difficult to fully represent in words the depth of the cultural aspects of streamflow, including traditions handed down through the generations regarding gathering, ceremonial and religious rites, and the ties to water that are pronounced in Hawaiian legend and lore.”

“Given the long, expensive and contentious battles over water elsewhere on Maui and around the state, this historic decision and the hard work CWRM staff and the community did to bring it to fruition can serve as a model for future interim instream flow standard decisions,” Case concluded. 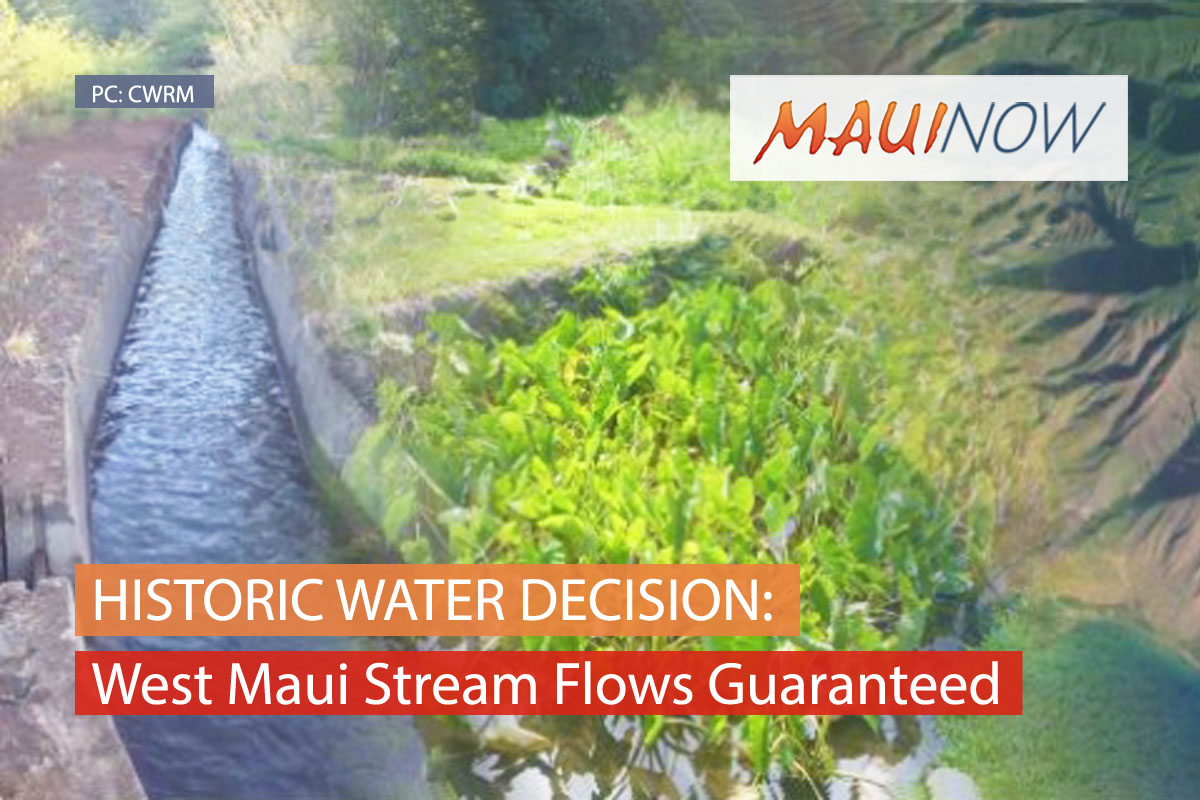 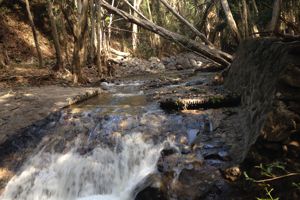 The upper diversion on Olowalu Stream was rendered unusable following a severe storm event in September 2016. The diversion is no longer used and water now flows over it. PC: Hawaiʻi DLNR//Hawai‘i Commission on Water Resource Management 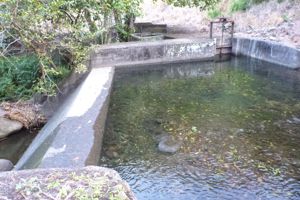 This diversion on Kauaula Stream is operated by West Maui Land Co. for the purposes of commercial agriculture and agricultural-zoned lots. PC: Hawaiʻi DLNR//Hawai‘i Commission on Water Resource Management 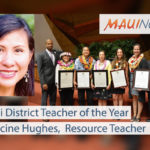 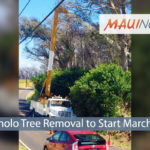