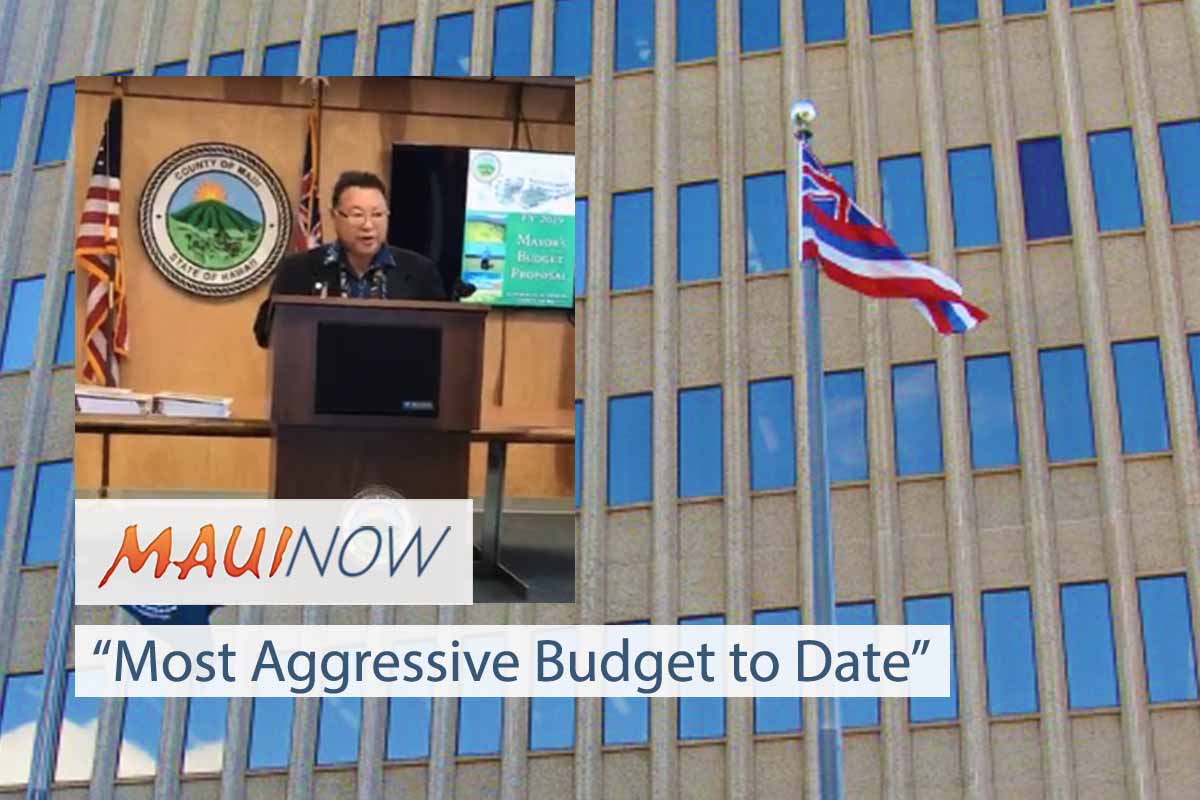 During a press conference today, Mayor Arakawa said, “Without planning, we could not get the best return from the community’s investment.  Without investment, there is no mechanism to bring these plans to fruition.  To be an effective government, we need both.”

The budget consists of $820 million in county funds budgeted for FY2019.  Mayor Arakawa said he anticipates an additional $62.6 million in grant revenue for a grand total of $882.6 million.

Arakawa said the money will provide funding for an Operating Budget of $605 million and a Capitol Program Budget of $214.9 million. He said there’s also an additional $12.5 million in federal highway project grants.

Operational Projects include the following:

“In addition, this will be the first budget implementing the council’s amendment to separate short-term rental units, hotels and resort tax classifications.  Please note, these changes will not affect homeowners, and will allow rates to be adjusted to generate the revenue required to maintain county services and infrastructure,” said Mayor Arakawa.

He said that if the tiered rate is approved by the council, there will be no reason to increase property taxes this year and rates will remain the same for a majority of the property owners, “despite the fact that values have increased.”

The mayor also touted the financial self-sufficient status of the Solid Waste Division saying no general fund money will be needed to support operations.

During his state of the county address last month, Mayor Arakawa said his administration would continue work to improve infrastructure, protect shorelines, find new ways to recycle and use wastewater, promote collection storage and use of renewable energy, expand sustainable agriculture, reduce homelessness and improve the economy.

“We can only hope that the goals that we have set will ensure our children have a better quality of life than we did.  That it is our duty for each generation that comes afterwards to do their part for the generation ahead.  In the end, our goals are the same as those who came before us back in 1978.  We would hope that the next administration and the next generation acquire some institutional memory, and reviews these goals, as the community will benefit from their continued propagation.” 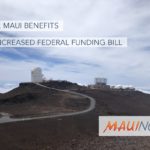 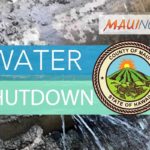