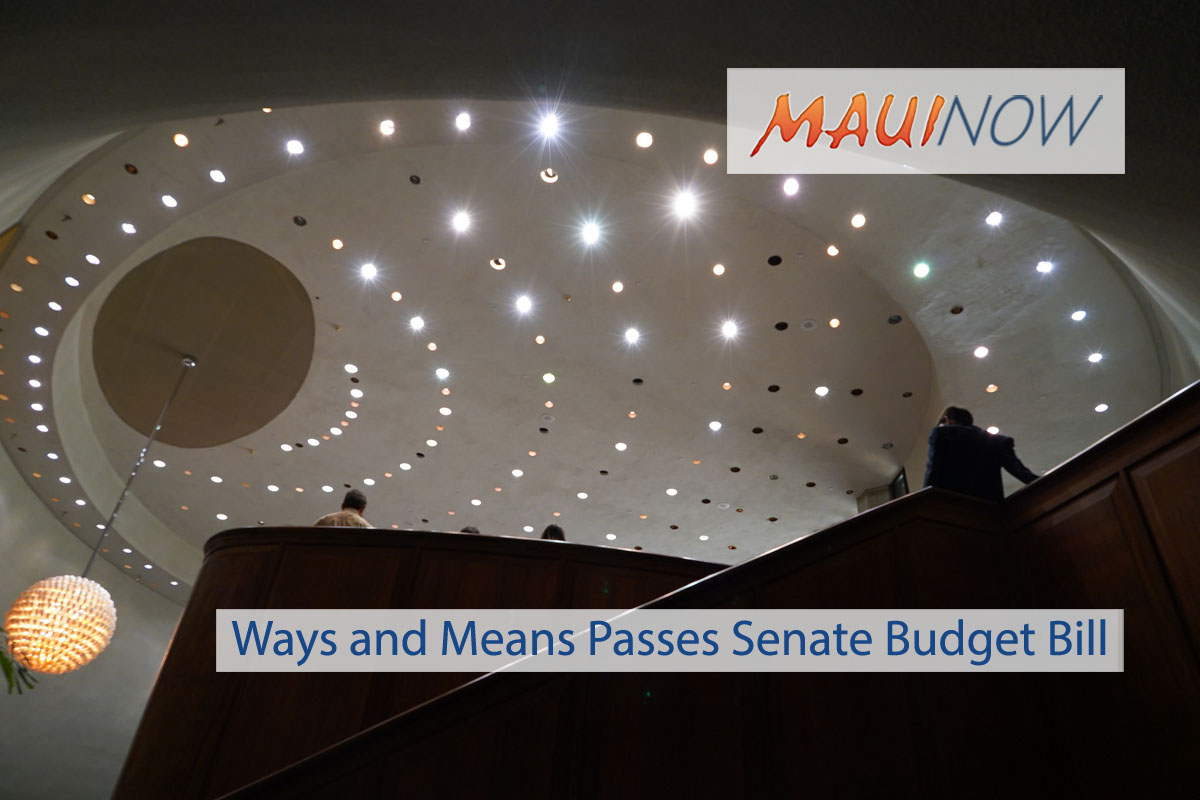 The Senate Committee on Ways and Means passed the State Budget bill, which adjusts appropriations for the Fiscal Biennium 2017-19.

With additional revenues projected by the Council on Revenues and from the arbitration settlement with the tobacco industry, the Senate draft adds nearly $54 million to the budget.

This draft reflects Senate priorities supporting issues relating to homelessness, health, and education that impact local residents in each county.

Other highlights include funding for:

Additionally, the Senate prioritized Kūpuna care in response to the Hawai‘i State Plan on Aging, which revealed that by 2020, 1 in 4 residents of Hawai‘i will be 60 years or older. By 2035, one-third of the State’s population will be over 60. As the State’s aging population increases, the Senate recognizes the need for home and community-based services providing support with $3.9 million for Kūpuna Care, $4 million for the Kūpuna Caregiver Fund and $1.7 million for Aging and Disability Resource Centers around the State.

“The Senate put together a responsible financial plan that includes a supplemental budget that continues to fund critical services and programs. We looked at ways to cut costs, reduce spending, and put forward bills to generate revenue, which have crossed over to the House. These measures will address long-term budgeting needs and generate revenue, shrinking the gap between revenues and expenditures. This will bring the state out of the red for fiscal year 2019 as well as bring the overall State’s Financial Plan in the black by fiscal year 2022, one year earlier compared to the current State Financial Plan,” said Senate Ways and Means Chair Donovan M. Dela Cruz.

The bill now goes to Third Reading for a full vote in the Senate before crossing back over to the House ahead of conference. 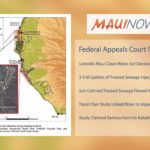 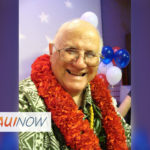