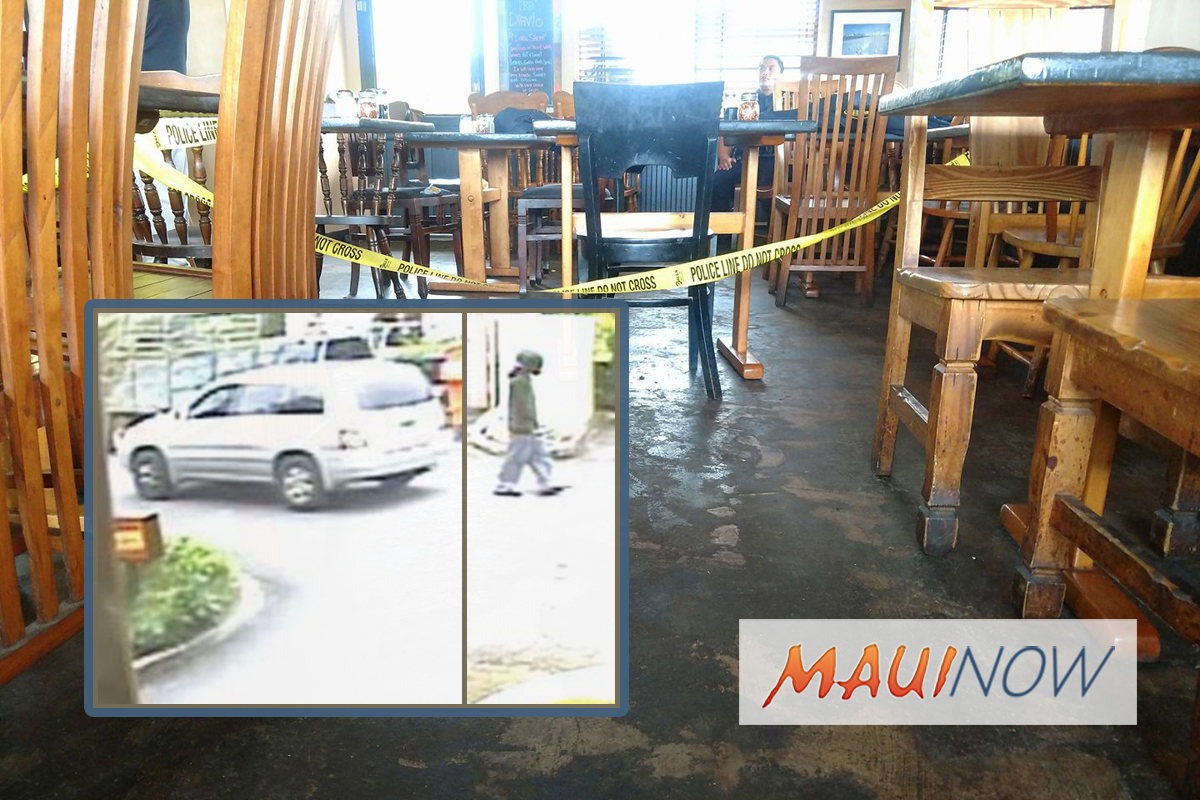 Surveillance video has been released from the scene of an armed robbery over the weekend at Serpico’s Pizzeria in Pukalani, Maui.

Initial reports indicated that the suspect fled on foot along the Old Haleakalā Highway with an undisclosed amount of money; however surveillance video shows the suspect entering a silver Toyota multi-purpose vehicle before driving away from the area.

The incident was reported at 1:15 p.m. on Sunday, April 8, 2018.  According to police reports, an unidentified suspect wearing a black motorcycle helmet entered the restaurant on Aewa Place off of the Old Haleakalā Highway in Puakalani.

Authorities say the individual brandished a handgun and demanded money from the cashier.

The suspect is described as 5’6” to 5’8” with a slim build and short brown hair. 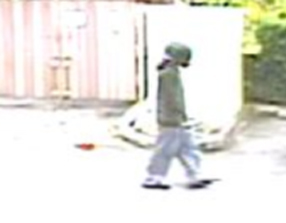 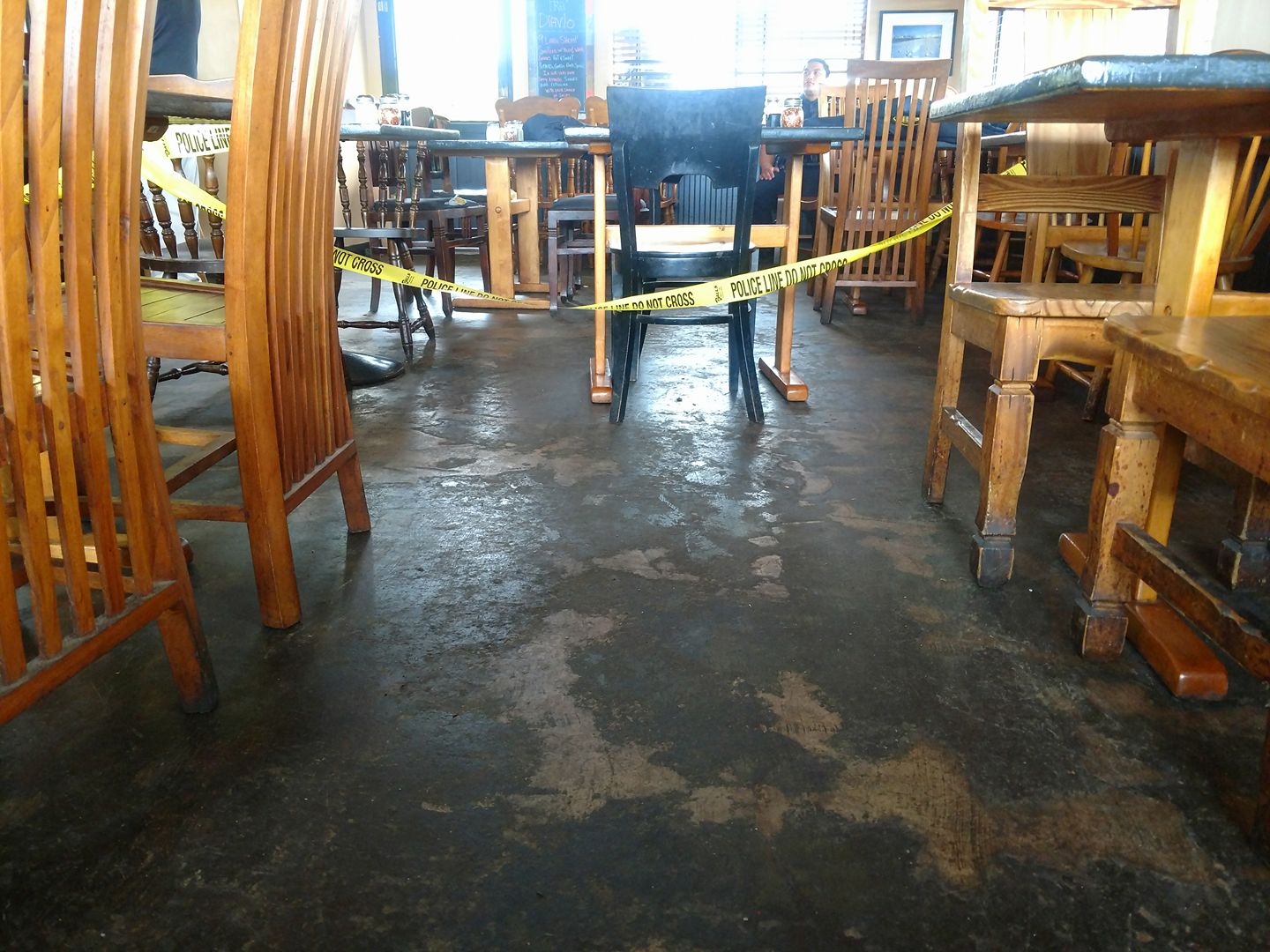 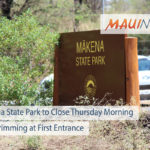 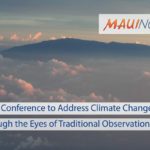