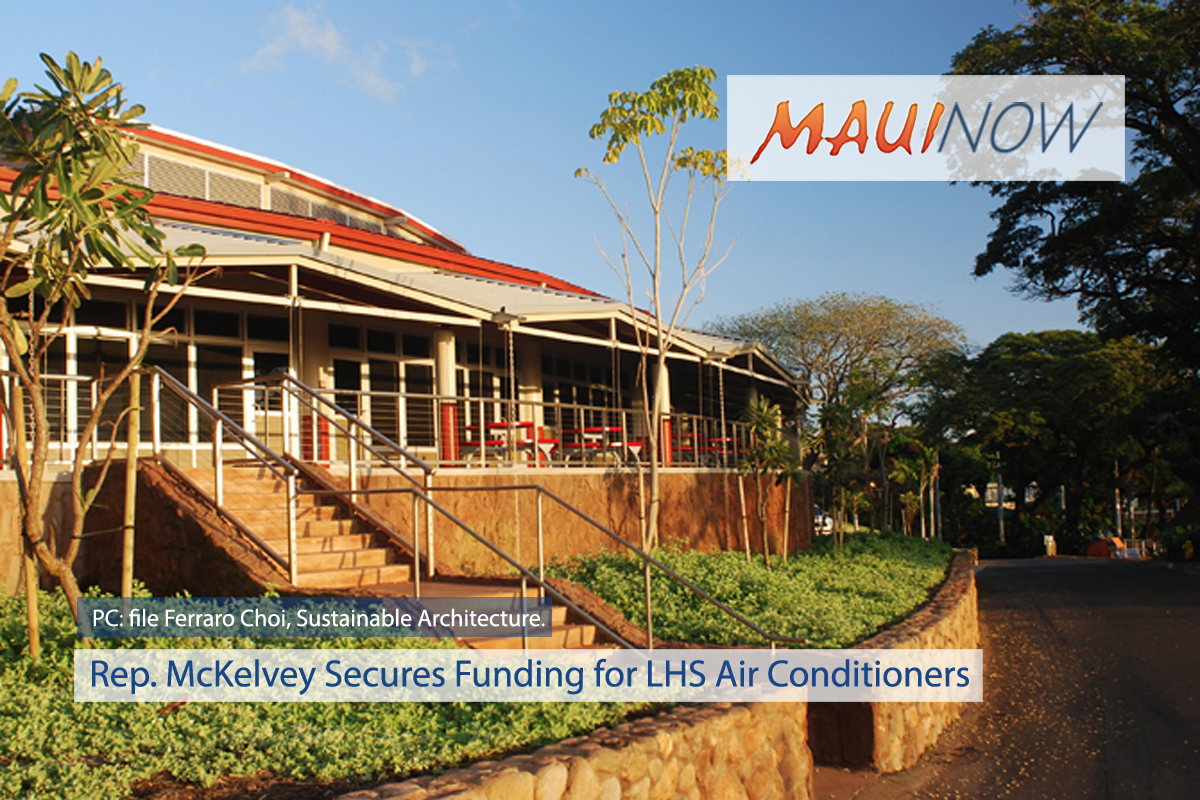 Rep. McKelvey previously secured the funding for the project in the state budget and said he hopes work can be done in time to have the buildings cooled at the hottest part of the year.

McKelvey said is also pleased that the contract was awarded to Betsill Brother LLC, a Maui-based company from Kīhei, which ranks in the top 9% of Hawaiʻi licensed contractors.

According to the Department of Education, construction will be begin soon. 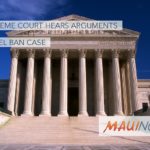 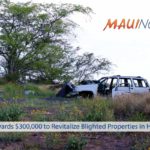