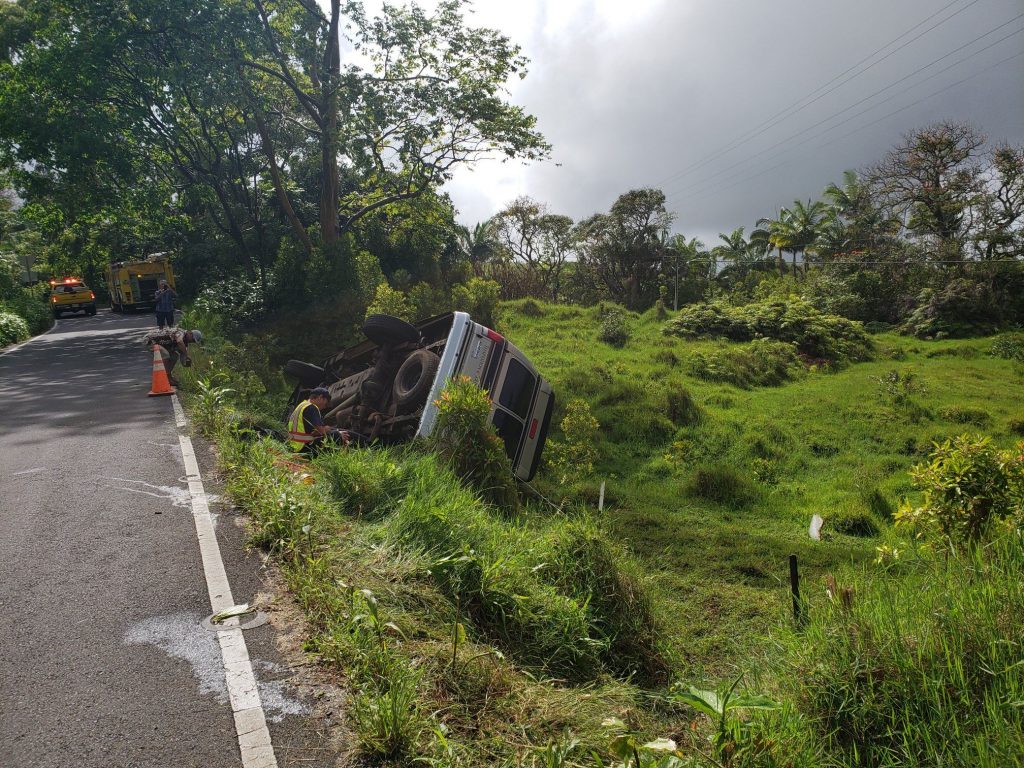 On Sunday, July 29, 2018 at around 2:15 p.m., a Temptation Tour bus was transporting eight passengers on Hana Highway in the area of Coconut Glenn’s Ice Cream Shop (MP 28 on Hana Highway 360) when the driver pulled to the right on the narrow road to allow another vehicle to pass. The shoulder, which was comprised of soft dirt, caused the Tour bus to slide over the edge of the roadway. The bus overturned and came to a rest on its side, completely off the roadway.

The roadway was closed for approximately 30 minutes and opened immediately after Medics transported the parties to the hospital. 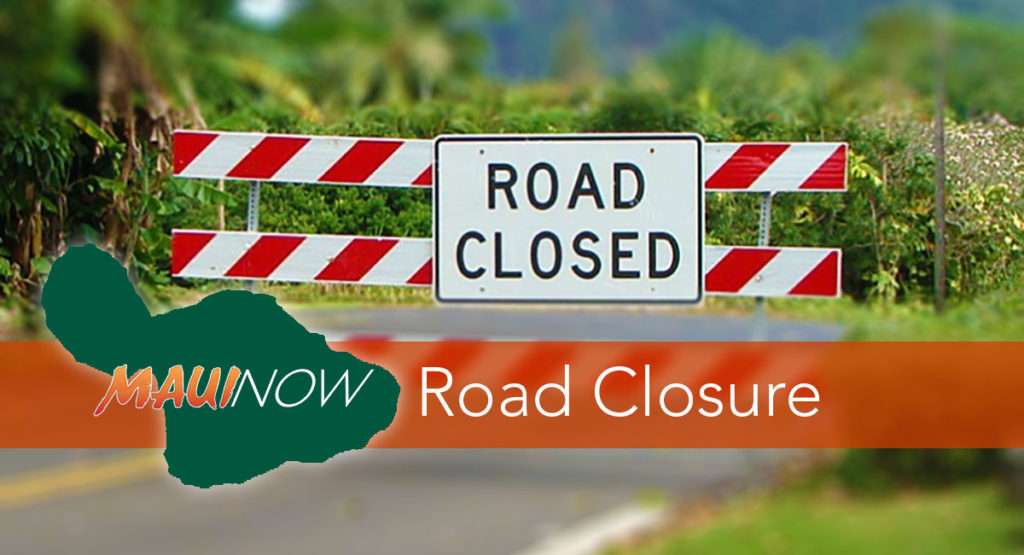 Hana Hwy (360) is closed in the area of mile post 27.5 (Coconut Glen area) due to a traffic accident. Emergency units are on scene. 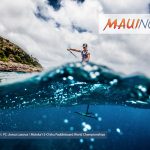 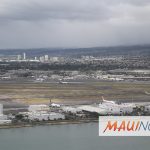 Solar Panel Installation at HNL to Save Hawai‘i Millions