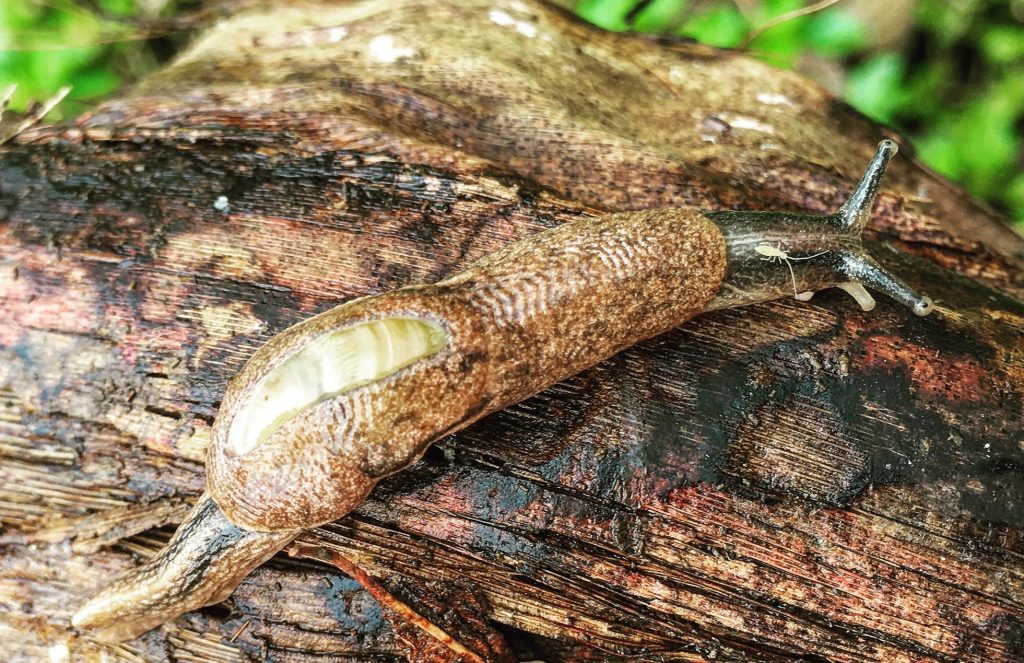 The Hawai‘i Department of Health has confirmed a case of rat lungworm disease in a toddler from East Hawai‘i.

According to health officials, the child became ill in late July and was seen in a local emergency room last week. From there, the patient was hospitalized and transferred to O‘ahu for further case management. The child spent several days in the hospital and was discharged upon improvement of their symptoms.

Disease investigators with DOH are in the process of conducting a detailed investigation to learn more about the patient and possible sources of infection. 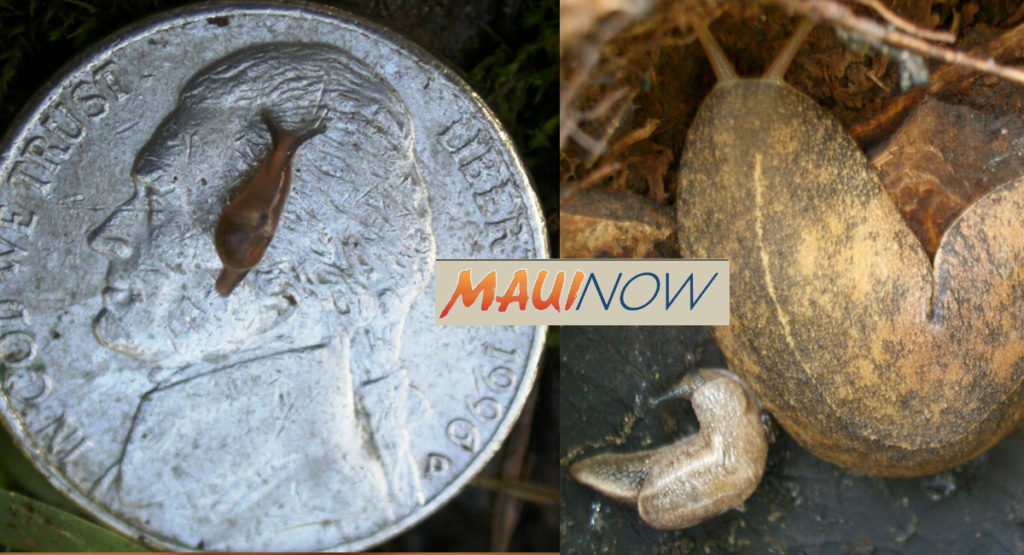 “Our children move quickly and are naturally curious about the world around them, which is a normal part of their early development,” said Aaron Ueno, Hawai‘i Island District Health Officer. “We can reduce the risk of rat lungworm disease by controlling slugs and snails around our homes and gardens, and by keeping children away from these harmful vectors as much as possible. The risk of rat lungworm disease exists statewide, and we can work together to take steps to prevent it in our communities.”

Angiostrongyliasis, commonly known as rat lungworm disease, is caused by a parasitic roundworm and can have debilitating effects on an infected person’s brain and spinal cord.

In Hawaiʻi, most people become ill by accidentally ingesting a snail or slug infected with the parasite Angiostrongylus cantonensis (A. cantonensis). Symptoms vary widely between cases, and the most common ones include severe headaches and neck stiffness. The most serious cases experience neurological problems, severe pain, and long-term disability. 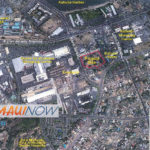 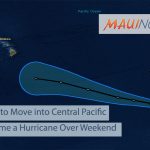